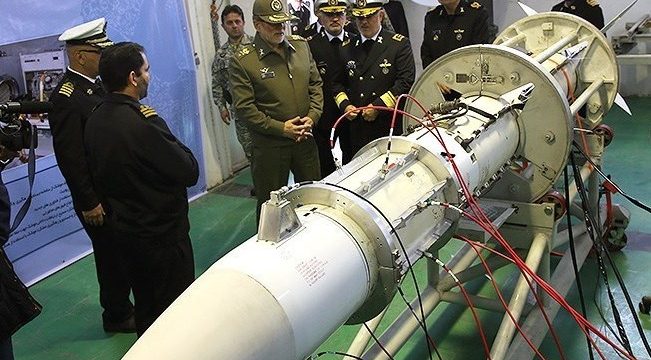 Iranian President Hassan Rouhani has said that Riyadh’s revamped hostility towards Tehran is an attempt to cover up its regional failures and domestic troubles.

Europeans to pressure US into preserving JCPOA

A joint team comprising diplomats from UK, Germany and France are reported to travel to Washington this week to pressure US President Trump into preserving the 2015 Iran nuclear deal.

President Hassan Rouhani said on Tuesday night that successes achieved in the wake of the 2015 nuclear deal with world major powers have been recorded in the history and will never be eliminated.

Iran’s FM Spokesperson Ghasemi said resistance and legitimate defense were the only possible ways to confront dominance of the occupying enemy and putting an end to the Zionist aggression.

US Park Police has shot dead an Iranian national after a short chase into Fairfax County, Virginia on Nov. 17, it was reported on Wednesday.

Iran’s Defense Minister Brigadier General Amir Hatami announced on Wednesday that a new Paykan-class warship will join the army’s navy in the Caspian Sea next week.

Commander of the Iranian Navy Rear Admiral Hossein Khanzadi announced the country’s plans to dispatch flotillas of warships to Italy, Spain and Algeria.