Tasnim – The director general of Iran’s Ashrafi Esfahani International Airport said quake-stricken people in the western province of Kermanshah have received no relief aid from foreign countries yet, as rescue operations entered their fifth day on Friday.

Speaking to the Tasnim News Agency, Mojtaba Bayati rejected as false some claims that France has dispatched relief assistance to the quake-hit people in Kermanshah and said over the past days, no assistance from France or other countries has been delivered in Kermanshah.

However, he added, only a 40-ton consignment of medical aid was sent to Kermanshah by the World Health Organization on Thursday to help earthquake victims.

The official went on to say that during recent days, about 510 airplanes have landed at or taken off from the international airport, adding that 900 tons of relief supplies have been received from across Iran.

Rescue and relief teams are still working in the quake-hit areas after five days. Around 480 people have died and 10,000 others wounded in the 7.3 magnitude tremor, whose epicenter was near Iraq’s Sulaymaniyah. 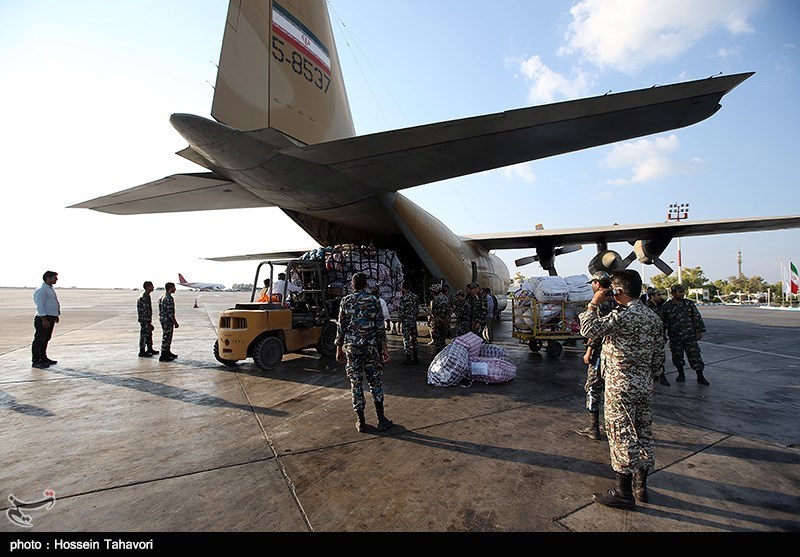 President on Tuesday visited the areas worst hit by the earthquake and got updates on the rescue operations.