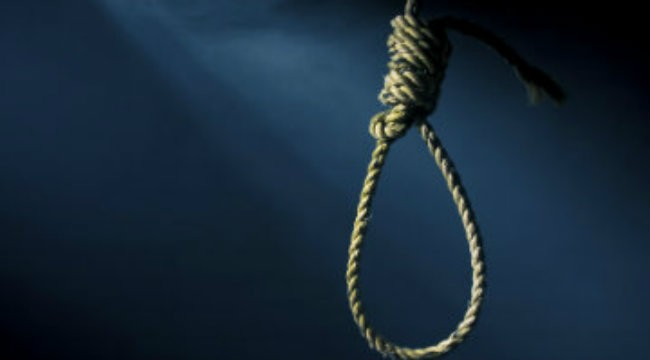 Al-Monitor- Iran’s new law for combating drugs will be implemented beginning Nov. 14. The law — passed by the Reformist majority parliament and approved by the conservative Guardian Council — is set to decrease the number of people executed in Iran, which leads the world in executions on a per capita basis. Agencies in Iran responsible for combating drug smuggling, however, have warned that the new law will increase drug use.

The Iran Drug Control Headquarters, which is tasked with drug addiction treatment, combating drug smuggling and preventing addiction, warned that the law will increase access and use of drugs in Iran. Parviz Afshar, spokesperson for the Drug Control Headquarters, said, “We believe that — for a country whose neighbor is the world’s largest producers of drugs [Afghanistan] — completely eliminating the death penalty is not possible.”