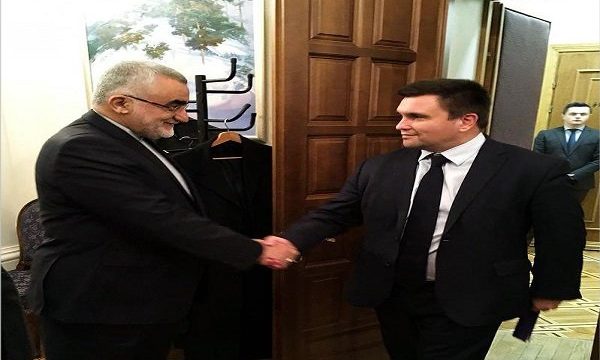 The Iranian delegation arrived in Ukrainian capital city of Kiev late on Monday and is slated to meet with Andriy Parubiy, the Chairman of the Verkhovna Rada of Ukraine.

The trip is made upon the invitation of Mr. Boroujerdi’s Ukrainian counterpart and MP Seyyed Hossein Naghavi, the Spokesman of Parliament National Security and Foreign Policy Commission, is also accompanying Mr. Boroujerdi in this visit.

Expansion of parliamentary cooperation between the two countries of Iran and Ukraine is at the top of agenda of talks in Kiev.