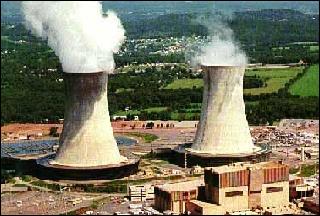 Speaking to IRIB, the energy minister said that these projects would produce 3,600 megawatts (MW) of energy.

At present, the province enjoys over 13,200 MW installed production capacity which will be increased this year by inaugurating two 160 MW projects including Behbahan and West Karun power plants, Ardakanian added.

The energy minister said that the installed production capacity of the oil rich region will be increased by 60 percent after launch of the above mentioned projects.

Iran exports around 12 billion kilowatt-hours (kWh) of electricity to its neighbors each year, while the imports stand at an annual level of 4 billion kWh, Iran’s energy minister said in November 2015.