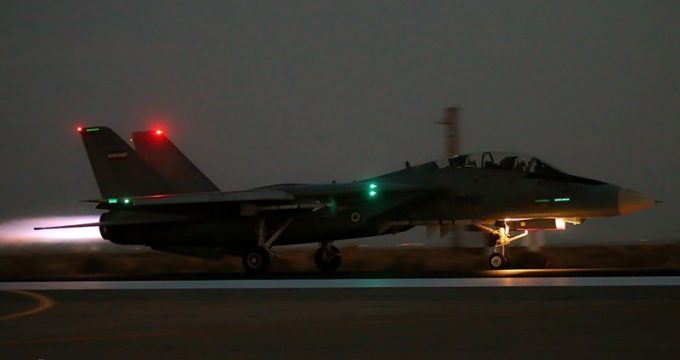 Tasnim – The strategic Sukhoi Su-24 fighter-bombers along with Phantom combat planes of the Islamic Republic of Iran Air Force (IRIAF) managed to hit their targets during ongoing air drills on Tuesday night.

The war game code-named Aerial Power of Fadaeeyan-e Harim-e Velayat 7 (Devotees of Velayat Airspace 7) started on Tuesday morning in the central province of Isfahan with the participation of all air bases of the IRIAF.

During the third stage of the first day of the aerial exercises, Iran’s Sukhoi Su-24 fighter-bombers and Phantom combat planes conducted carpet bombing.

Carpet bombing, also known as saturation bombing, is a large aerial bombing done in a progressive manner to inflict damage in every part of a selected area of land. The phrase evokes the image of explosions completely covering an area, in the same way that a carpet covers a floor.

Earlier General Massoud Roozkhosh, the spokesman for the war game, had said the military exercises, will last for two days.

The commander also said various defense systems and weapons developed or upgraded by the country’s academic and industrial centers and the Ministry of Defense are planned to be showcased during the two-day drills.

Various kinds of domestically made missiles and bombs, including smart heavy and semi-heavy bombs as well as laser and radar-guided missiles, will be used in the war game, General Roozkhosh went on to say. 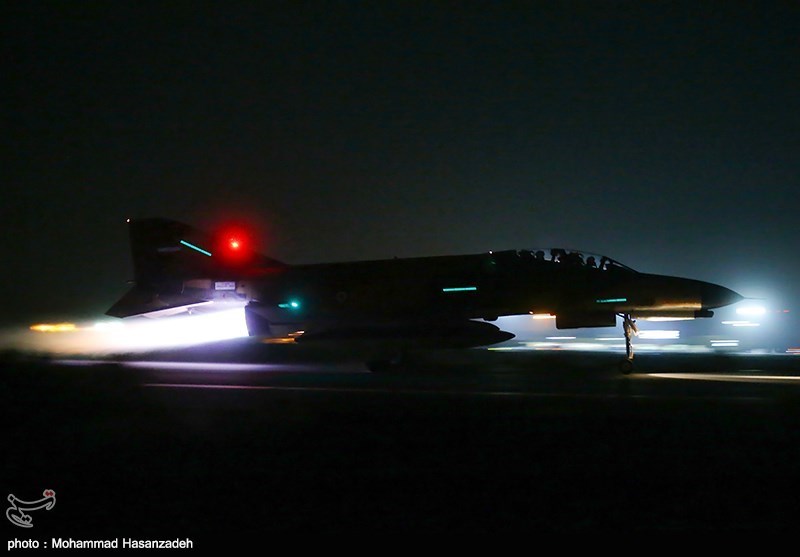 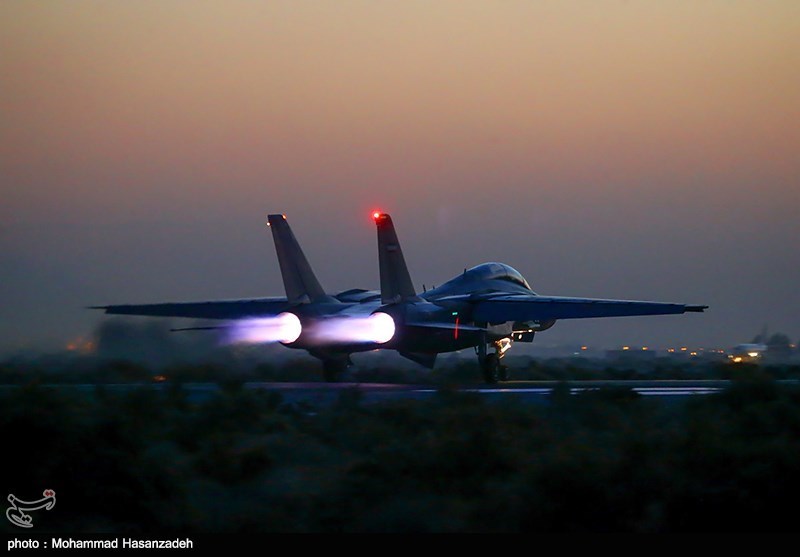 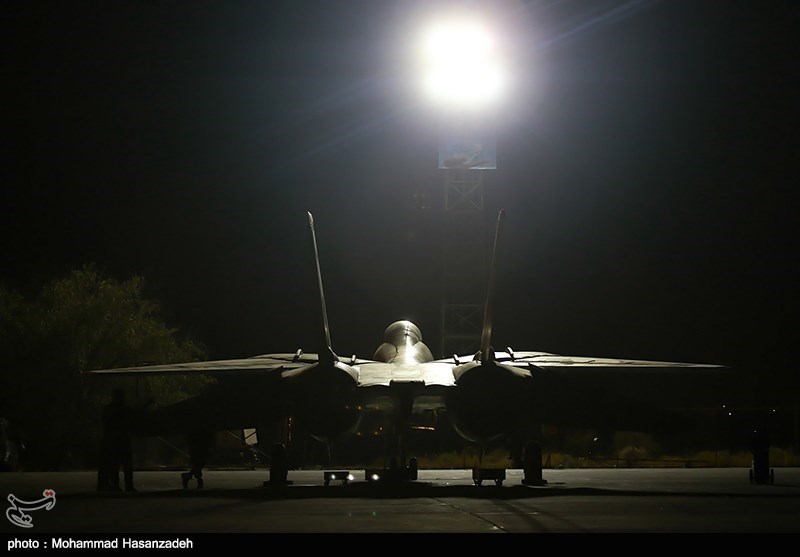