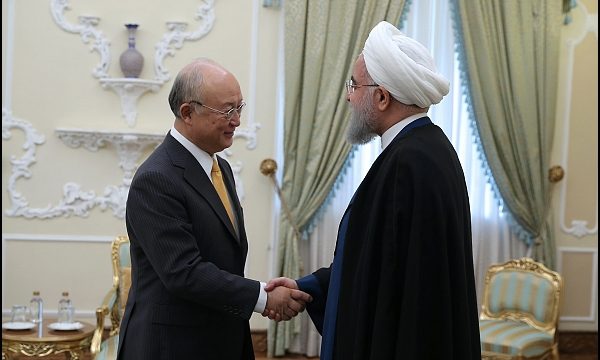 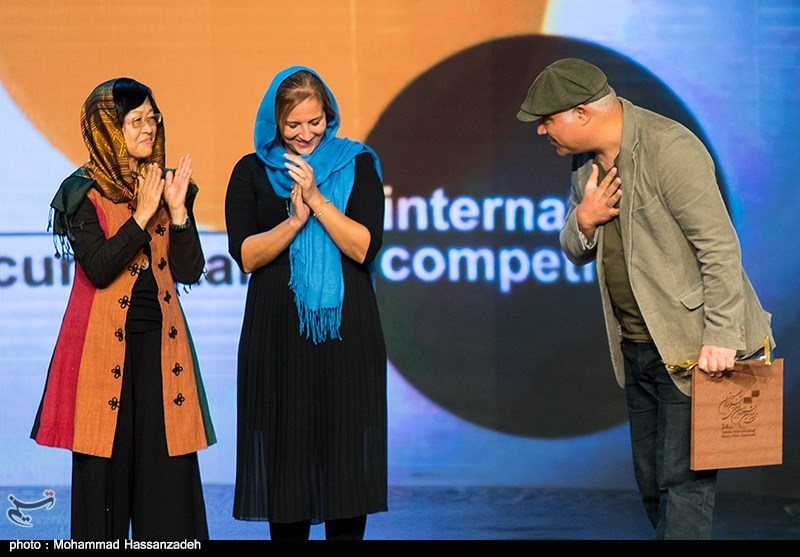 The 34th Tehran International Short Film Festival wrapped up on Sun. during which the winners received awards in various sections. 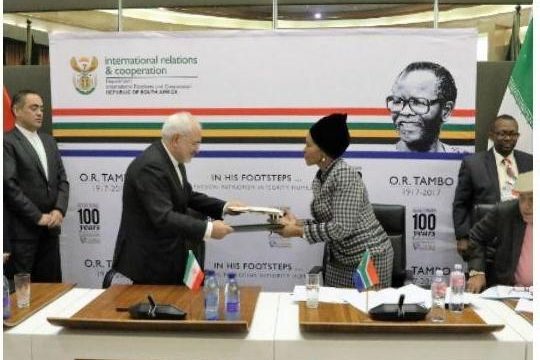 The 13th meeting of Iran-South Africa Joint Commission was held in the African state’s administrative capital of Pretoria on Monday, October 23.

A three-day international conference on “Iran and its peripheral regions” opened in Tehran on Monday with some foreign officials, ambassadors, and thinkers in attendance. 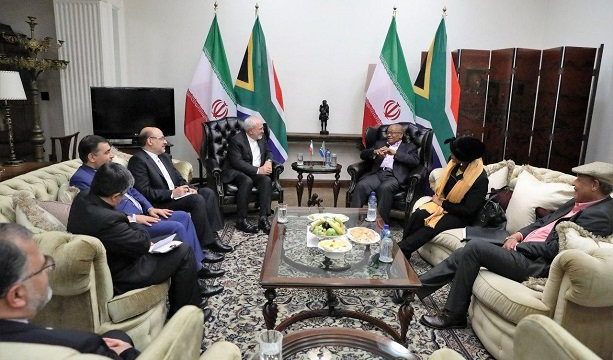 Iran’s foreign minister, who is on visit to Republic of South Africa (RSA), met and talked with the African country’s President, Jacob Zuma, on Monday evening. 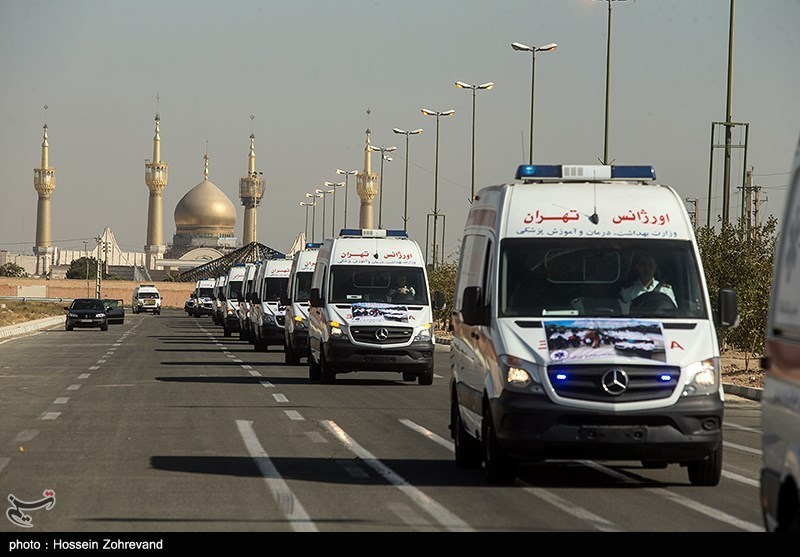 Iran dispatched a large convoy of medical staff to Iraq to provide services to the pilgrims who travel to the holy city of Karbala on Arbaeen, the 40th day after the anniversary of the martyrdom of Imam Hussein (AS), the third Shiite imam. 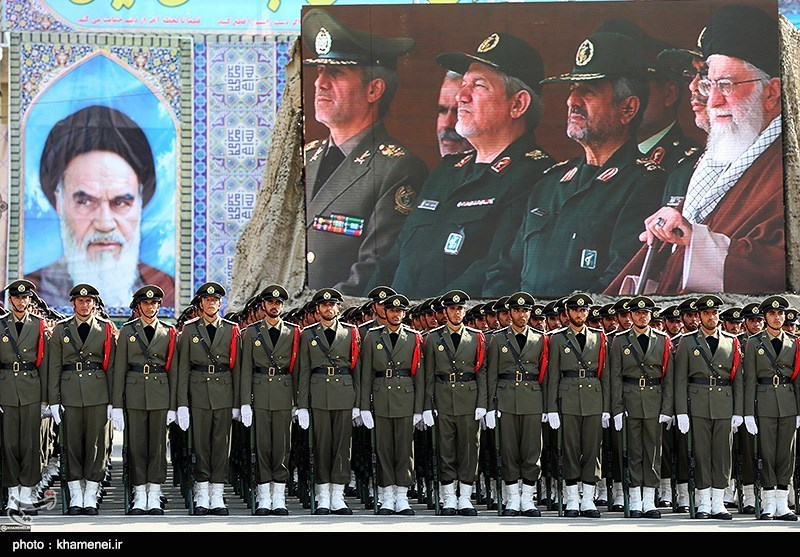 The joint graduation, inauguration, and epaulet granting ceremony, for cadets of Islamic Republic of Iran’s Army Academies, was held this morning (Wednesday) with Ayatollah Khamenei–the Commander-in-Chief of armed forces— in attendance, at Imam Ali Officers’ Academy. 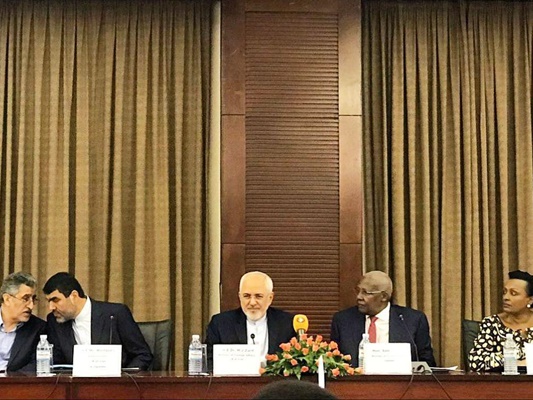 Iran-Uganda business forum kicked off here on Wednesday with participation of the two countries’ foreign ministers. Iranian Foreign Minister Mohammad Javad Zarif and his Ugandan counterpart Sam Kutesa attended the business forum in which the economic delegations of the two sides partook. 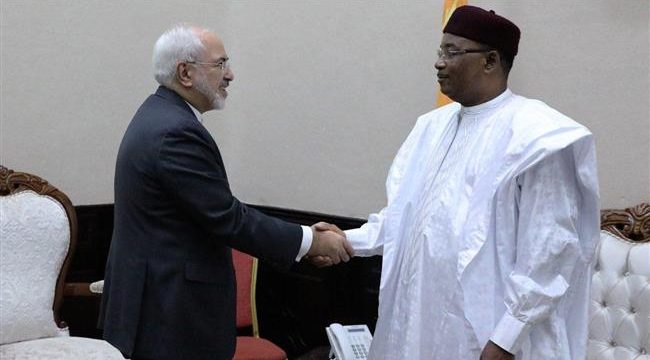 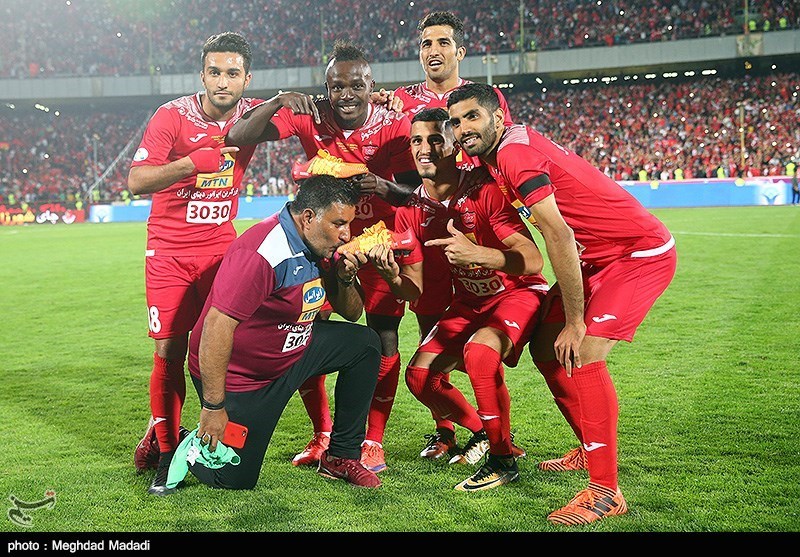 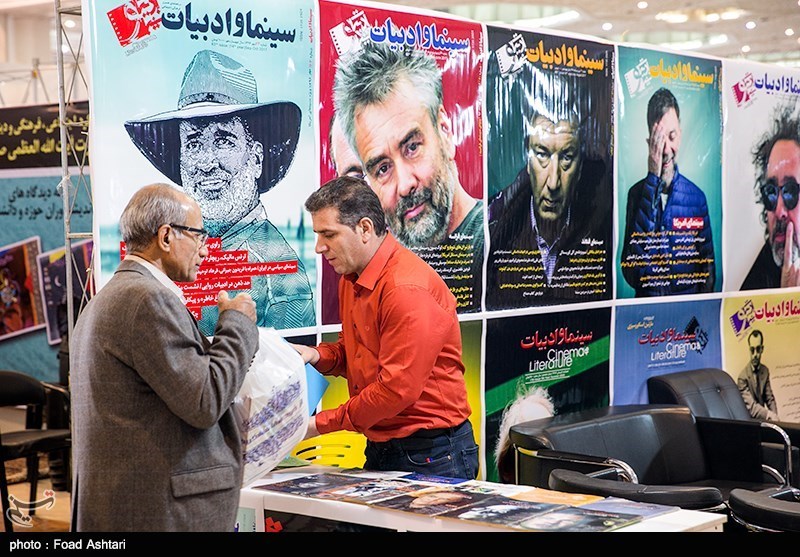 Known as one of Iran’s major cultural events, the 23rdd edition of the Press and News Agencies Exhibition kicked off in Tehran on Friday. Iranian First Vice-President Eshaq Jahangiri officially inaugurated the fair in an official ceremony on Saturday morning.

Iran president in Majlis to defend his picks for energy, science ministers