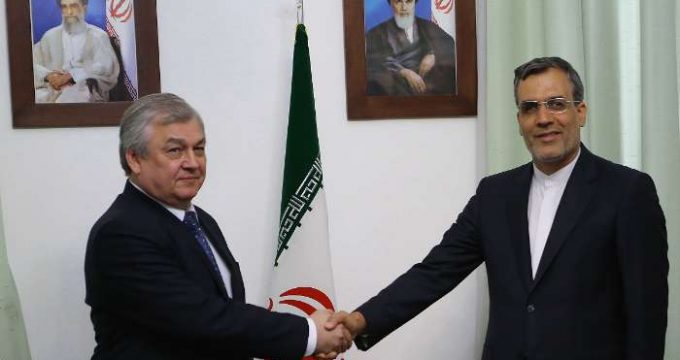 The latest developments in Syria, deescalating areas of tensions, and the new proposals for establishing stable peace in the war-torn country were the areas on which that the two diplomats exchanged views.