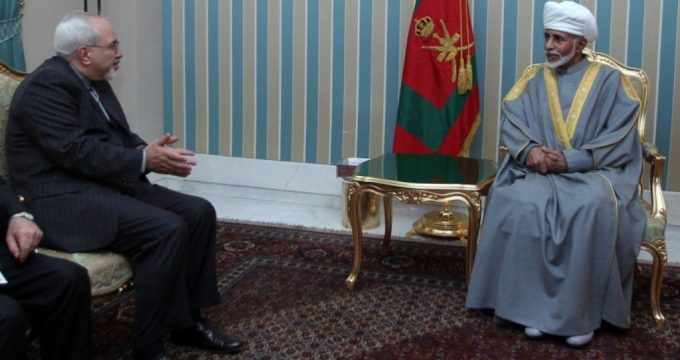 October 4, The Iran Project – Iran’s Foreign Minister Mohammad Javad Zarif started his two-day trip to Oman and Qatar on Monday (Oct 2), within the framework of his regular consultations with senior officials of the two countries.

Zarif in his first trip by an Iranian top-ranking official to Doha after disputes with Riyadh and its allies in recent months arrived in Doha on Monday from Oman for talks with the Qatari officials.

Iranian FM also expressed hope that the bilateral ties between Tehran-Doha in every sphere will be further enhanced and the authorities provide the people and private sectors with facilities to have more engagement and use economic and trade opportunities.

Meanwhile, the Qatari Emir described Tehran-Doha bilateral relations as “ever-enhancing”, and said that Qatari government and people have always been seeking the best ties with their northern neighbors.

Saudi Arabia, the United Arab Emirates, Bahrain and Egypt cut diplomatic ties with Qatar on June 5 over allegations that it supports “extremism” and is too close to Iran – charges Doha has repeatedly denied.