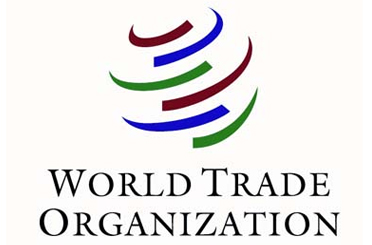 Al-Monitor | Saeed Jalili: Hope for Iran’s long-overdue accession to the World Trade Organization (WTO) appears to have disappeared. The July 2015 Joint Comprehensive Plan of Action, signed between Tehran and six world powers, has done little to bring about a consensus within the organization to proceed with Iran’s membership bid. Meanwhile, on the domestic front, the Iranian government has little to show in terms of practical action to realize its stated aim of liberalizing the economy.

The WTO’s consensus rules are such that a single opposing, influential member can be enough to reject a country’s accession bid. Iran first applied for membership in the important world body 21 years ago, but its repeated efforts to accede to the organization have long been stalled by the United States.

It was only in 2005 — when Washington decided to use its influence as an incentive for Iran to stay in its then-collapsing nuclear talks with European states — that the country’s accession bid made any progress, and the WTO accepted it as an observer member. A similar opening was expected in the aftermath of the landmark nuclear deal that was signed in 2015. However, this opening was apparently closed with the election and coming into office of Donald Trump as president of the United States.

#IranDeal, World Trade Organization (WTO) October 4, 2017
Outlook of Syrian Kurds’ future
Why does Trump want to abrogate the nuclear deal? What are the possible consequences?