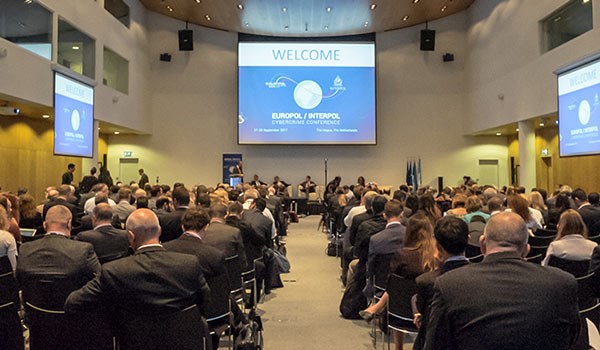 FNA- The Iranian police officials attended the 5th annual Europol-Interpol Cybercrime Conference in the Netherlands along with representatives from 68 world states.

The delegation held talked with other countries and firms’ representatives, and exchanged views with them on the latest scientific, technological and legal achievements on the fight against cyber crimes.

They also explored the ways of addressing the existing challenges on cyber crimes.

This year’s slogan of the three-day Conference, launched in 2013, was on ‘actively united for a safer cyber space’.

The Conference, attended by a total of 205 participants in Hague, closed on Friday.