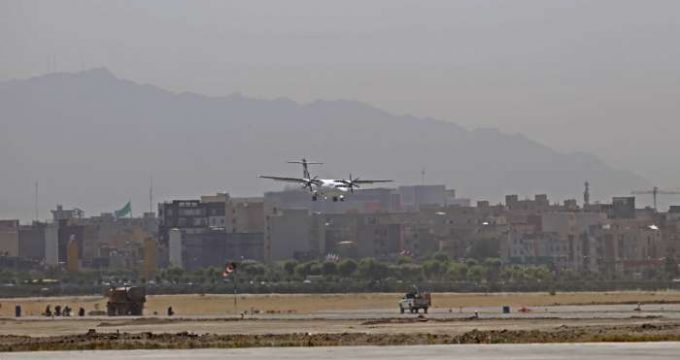 The two planes were the fifth and sixth aircarft delivered to Iran to be used for domestic short-distance flights.

Iran Air signed a contract with ATR to purchase 20 ATR72 passenger planes from the Franco-Italian company after removal of the Western imposed international sanctions against Iran.