Tasnim – Iran’s president congratulated his new Singaporean counterpart on taking office, hoping for the expansion of relations with the Southeast Asian nation in all fields.

In a message on Monday, President Hassan Rouhani congratulated Halimah Yacob on becoming the eighth president of the Republic of Singapore.

Given the mutual political determination and the great potential for cooperation, Iran hopes to deepen and enhance relations with Singapore in all areas, Rouhani added.

Yacob became Singapore’s first female president after a walkover election that saw no vote after no other contenders ran for the position. 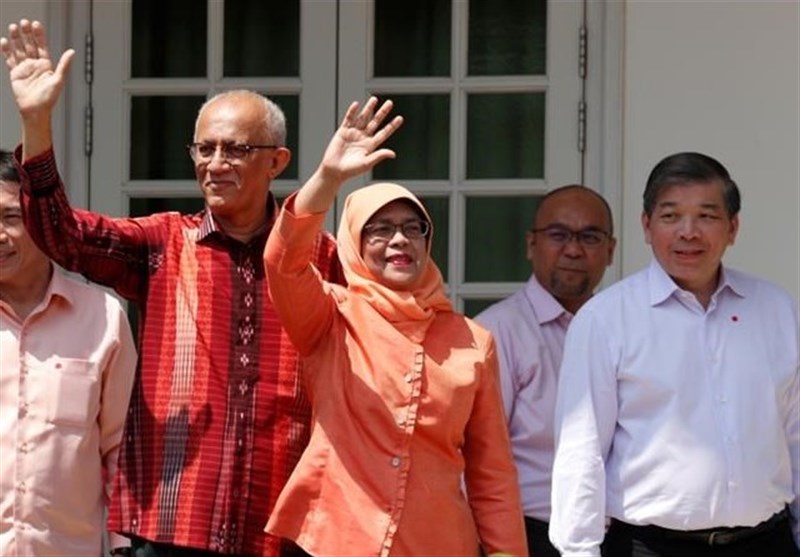 Yacob, 63, a former speaker of parliament, did not have to face an election for the largely ceremonial post after authorities decided her rivals did not meet strict eligibility criteria.

She is Singapore’s first president from the Muslim Malay minority in 47 years since the late Yusof Ishak, who governed in the mid-1960s.