IFP – The International Piano Improvisation Festival, attended by nine famous European and two musicians from Iran, is being held at Tehran’s Niavaran Cultural Centre since September 22.

According to the Public Relations Department of Niavaran Artistic Creation Foundation, every night, two musicians perform improvised pieces for the audience.

Holding free music workshops and playing documentaries related to art of improvisation are among the other programs of this international event, Honar Online said in a Farsi report.

Austrian musician David Six described the festival as an exceptional one, saying that such a festival has not been held in Europe until now. 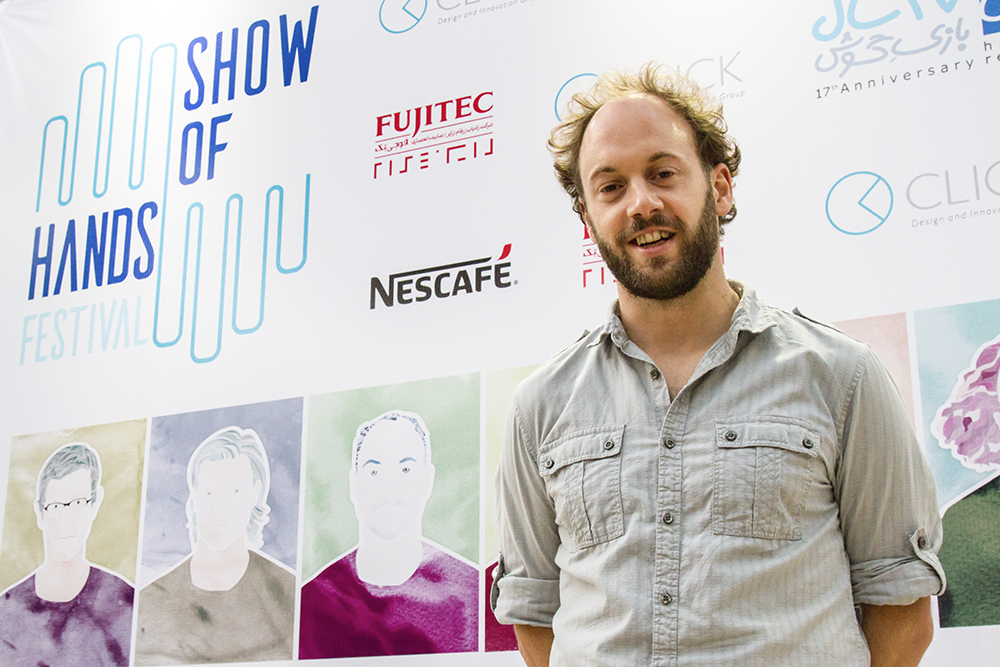 “The festival was very interesting for me not as a musician, but as an audience, because I learned a lot. It’s absolutely unexpected, strange, and exciting for me to play piano in this festival. In addition, the effect of the festival with the participation of various artists will certainly be remarkable,” Six added.

Regarding his music workshop called Improvisation, Discourse and Polyphony, this Austrian musician said, “When I started the workshop, I did not know what direction to take. There were various people at the workshop who were enthusiastically following the topics, and this was very interesting for me.”

David Six also referred to the improvisation of Maziyar Younesi from Iran on the first night of the festival describing it as a superb and splendid one.

“Younesi had interesting ideas and managed to develop those ideas very well,” he underlined.

The Italian artist Stefano Battaglia said people in Iran are passionate about listening to improvised music. 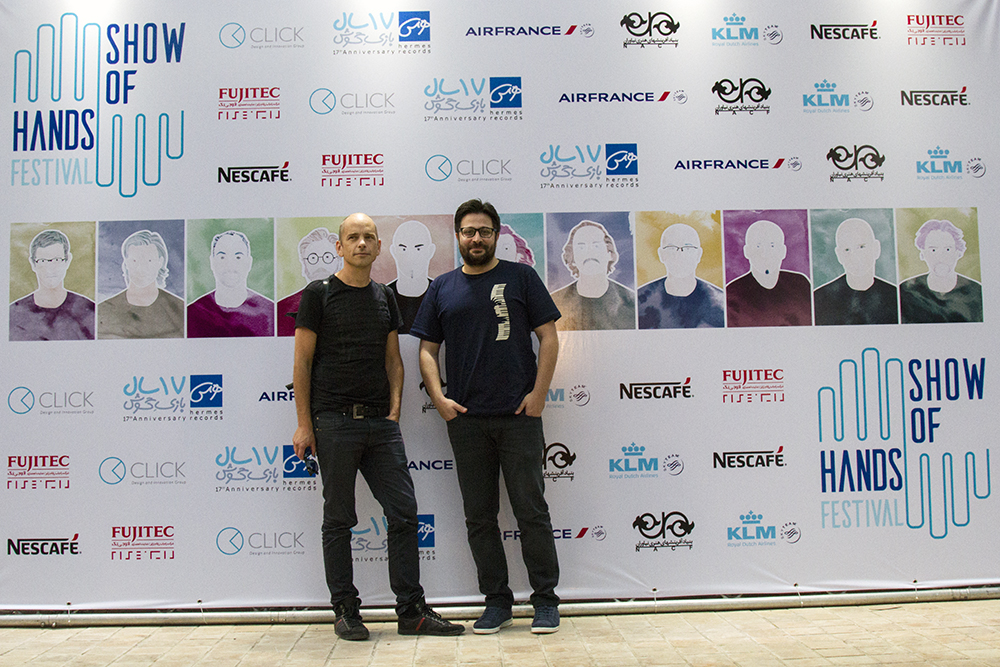 “Iranian audiences are keen to get acquainted with the arts and culture of other countries. I think in this country, due to existence of specific audiences different concerts such as the piano improvisation festival are held and this is a very good and noticeable event,” he mentioned.

Battaglia, who previously travelled to Iran to have a performance said improvisation means living at the moment.

“In improvisation, the music itself is not the goal. From my point of view, in improvisation the musician is a medium for music. So I’m just trying to be alert and aware of the music stream to be able to de-identify the music and present it in the simplest possible way as a universal language without frontiers and nationalities.”

As for his musical workshop at Niavaran Cultural Centre, Battaglia said, “It was very interesting and motivating for me to share my life experiences with others. More grippingly was the interest of the participants at the workshop with whom I could share my experiences very well.”

Maziar Younesi, the Iranian musician participating in this international festival, described the experience of attending such a festival very exciting saying that he had lovely moments with the best piano players from different European countries.

Younesi, who has an experience of leading the Iranian-Austrian orchestra, stressed that holding such festivals can definitely create great atmosphere and provide music fans with their favorite music.

About improvisational art he said, “To me, the musician should be able to manage the time given to him for improvisation by relying on his knowledge and technique to play the instrument or use his vocal.