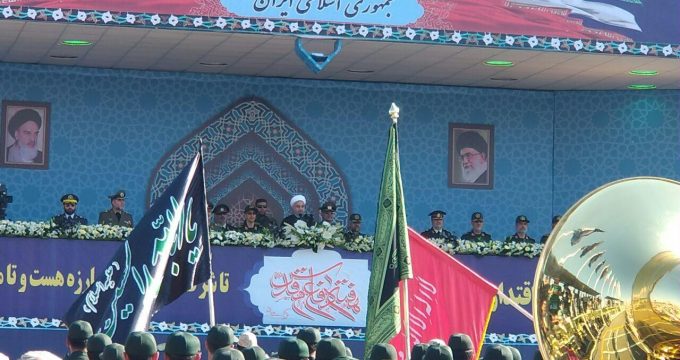 ‘In the eight years of `Sacred Defense’ (1980-88), one of the biggest motivations of Iranian people for self-sacrifice and martyrdom was a concrete example of epic in (the plain of) Karbala on (the day of) Ashura,’ President Rouhani made the remarks on the occasion of beginning of the Week of Sacred Defense and start of the lunar mourning month of Moharram, when Imam Hossein (AS) and his 72 companions attained martyrdom in 680 AD.