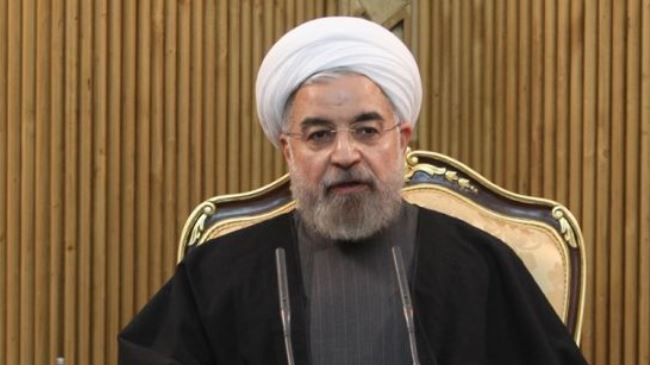 IRNA – Iranian President Hassan Rouhani said that this year’s meeting of the UN General Assembly showed that all countries have consensus on Iran’s stances concerning region, the Joint Comprehensive Plan of Action (JCPOA), and international policies as well as progress and economic relations of Iran with the world.

The Iranian president made the remarks upon his return from the US at Tehran’s Mehrabad International Airport on Thursday.

‘I think this year’s session of the UN General Assembly was different from the previous year’s session; this session was an opportunity to make our voice heard by the people of the world,’ President Rouhani said.

He pointed to a meeting of the Organization of the Islamic Cooperation (OIC) on genocide of Muslims in Myanmar, and said, ‘Some OIC member-states had taken part at the level of presidents and foreign ministers which was a good session.’