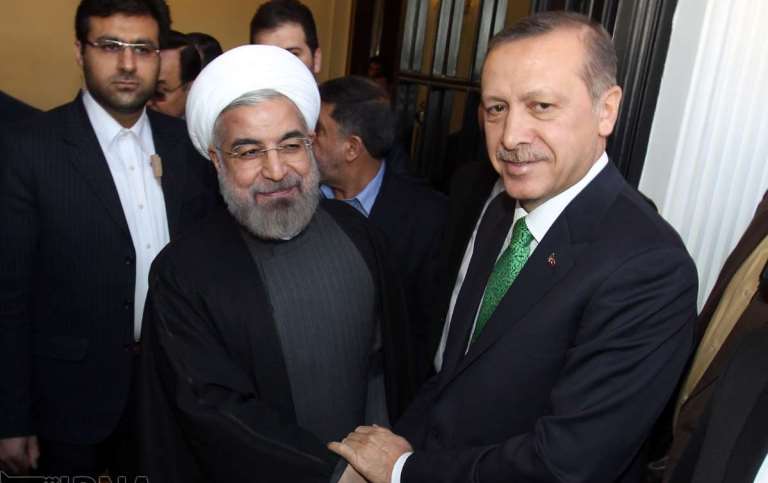 IRNA – Turkey’s President Recep Tayyip Erdogan has told a television channel in the country that he will pay an official visit to Iran on October 4, to hold talks with Iranian top officials.

Turkey and Iran maintain close ties, he told Turkish television A Haber on Friday, adding that during his visit to Tehran, he will discuss regional and bilateral issues, including fighting terrorism with the Iranian authorities.

Erdogan said that during his visit, the Iran-Turkey joint economic commission will also be held.

Prior to the visit, Turkey’s Chief of Staff Gen. Hulusi Akar will travel to Iran, according to the Turkish leader.

The Iranian and Turkish Presidents last met on Sep 10 on the sidelines of Organization of Islamic Cooperation (OIC) summit in Astana, Kazakhstan.