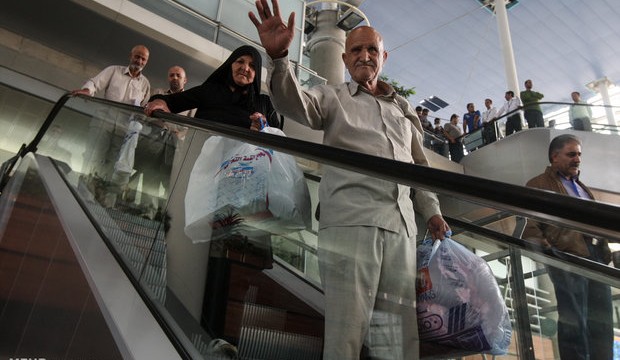 IRNA – Head of the Hajj Operations in Iranian Air Fleet and Airports Company Mahmoud Razavi said up to Monday, 24,000 Hajj pilgrims have been flown to the country from Jeddah.

He said the flight operations started as of September 5 and will continue by the next two weeks.