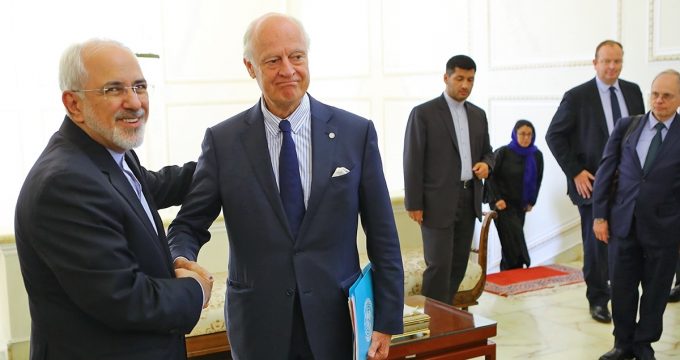 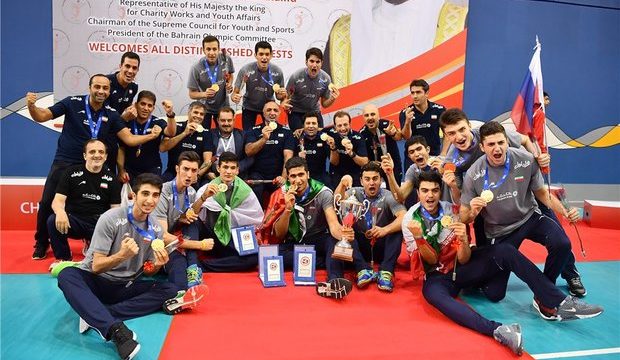 The Iran men’s national under-19 volleyball team has exhibited an impressive performance in the final showdown of the 2017 Fédération Internationale de Volleyball (FIVB) Volleyball Boys’ U19 World Championship in Bahrain, lifting the trophy at the end of the high-status event.

Supreme Leader of the Islamic Revolution Ayatollah Seyyed Ali Khamenei met on Monday with a group of students from theological schools of the Iranian capital. 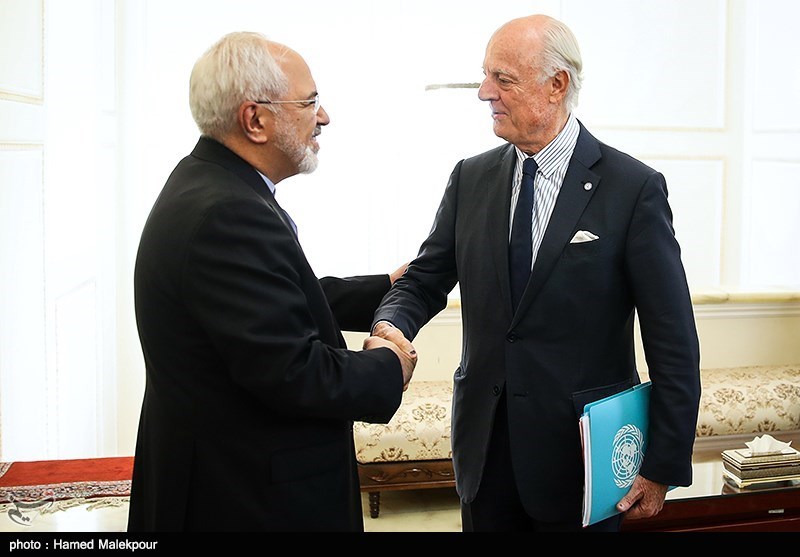 Iran marks the anniversary of the 1981 assassination of former President Mohammad Ali Rajaei and then Prime Minister Mohammad Javad Bahonar in a massive bombing in Tehran. The attack was orchestrated by the MKO terror organization. Our correspondent reports. 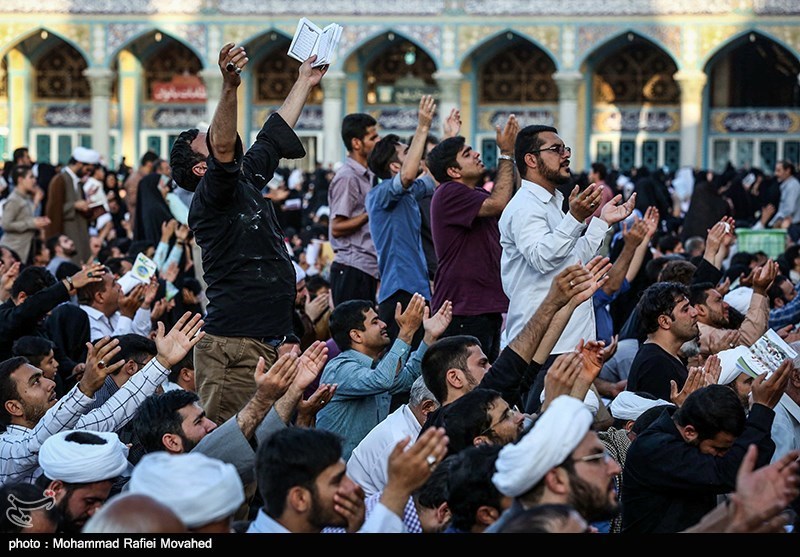 Iranian people mark Arafat Day. The Day of Arafat falls on Dhu al-Hijjah 9, the final month in the Islamic calendar. It comes one day before Eid al-Adha (the Feast of Sacrifice).

The Iranian Navy’s 47th flotilla came back to the country on Saturday after a mission that took more than two months.

People in Hormozgan Province, southern Iran, observed a day of mourning on Saturday after their fellow citizens lost their lives in a bus crash. At least seven female junior high-school students and two others were killed and dozens severely wounded after their bus overturned in southern Iran.