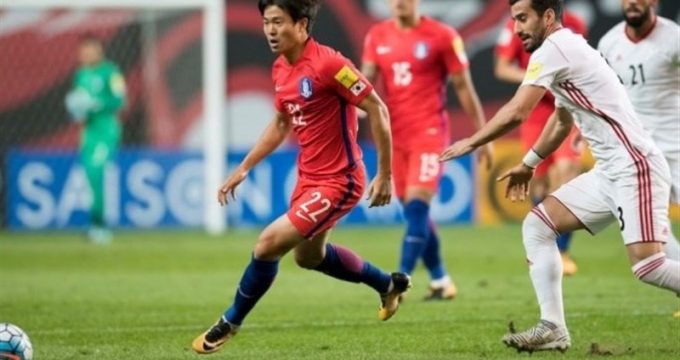 Tasnim – The Iranian national football team played out a goalless draw with South Korea at the 2018 World Cup qualifier at Seoul World Cup Stadium on Thursday.

The Iranian team was reduced to 10 men in the 55th minute after Australian referee Peter Green showed a red card to Saeid Ezzatollahi.

Team Melli kept its unbeaten streak in the 2018 World Cup qualification in Group A.

Carlos Queiroz’s team has not conceded a single goal in the nine matches.

Iran, who has already qualified for the World Cup, sits top of the group with 21 points, seven points above the second-placed South Korea.

Uzbekistan lost to China 1-0 and now needs to beat South Korea in Tashkent to qualify for the World Cup for the first time. 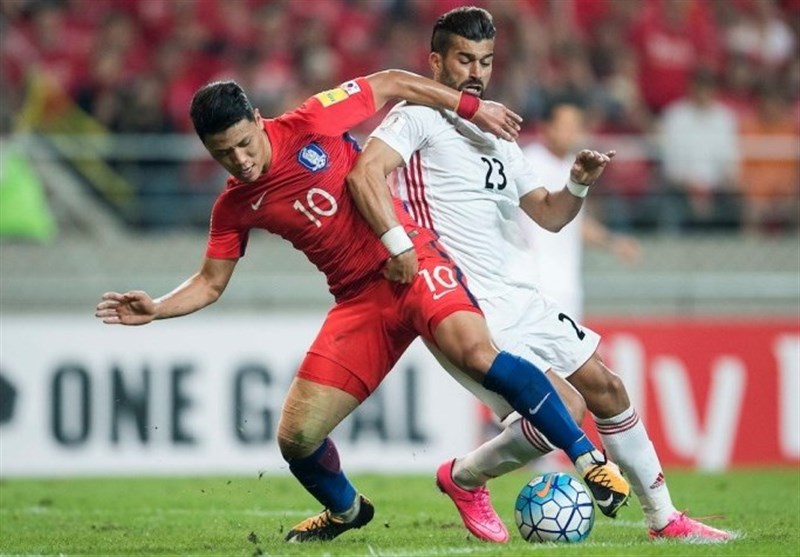 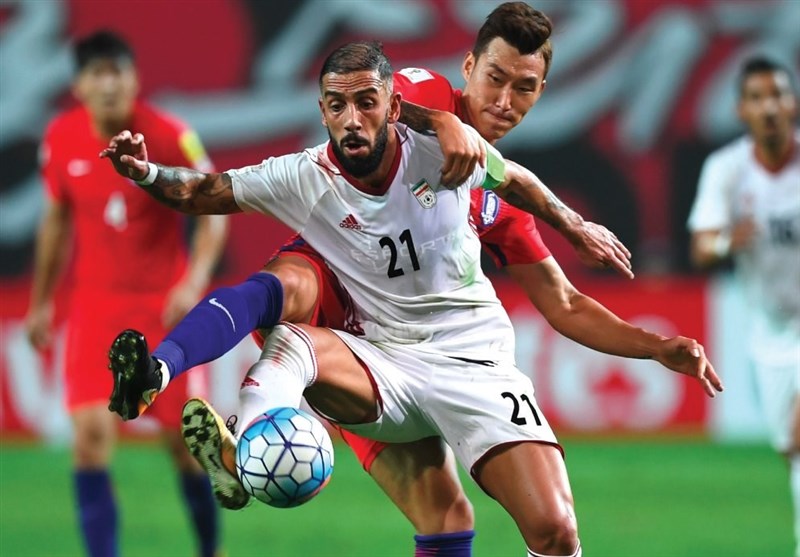 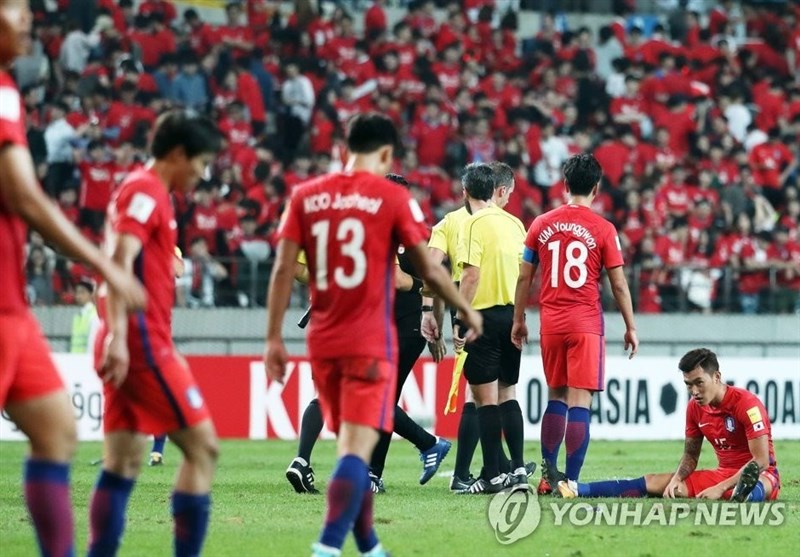 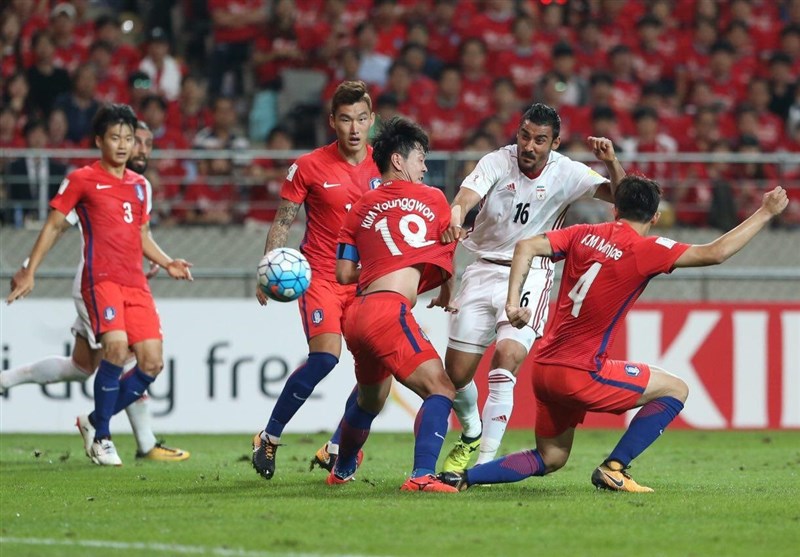 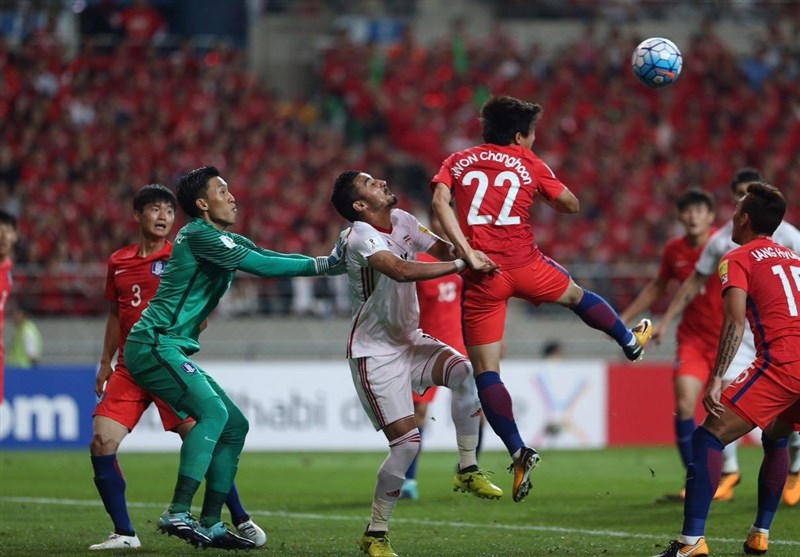