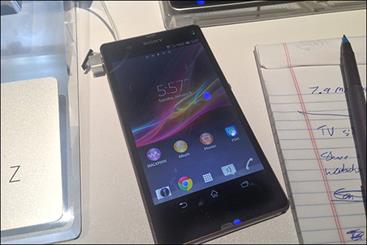 Techrasa | Hamed Jafari: According to the latest statistics by Iran’s Ministry of Communications, mobile internet users in the country have reached to 41 million.

According to a report by Mehr News, recent statistics of Iran’s Ministry of Communications from June 2017 indicate that there are 30 million and 590 thousand landline phones in Iran. Until the end of spring 2017, 156 million and 11 thousand SIM cards have been assigned to Iranians, of which 83 million and 244 thousand are active.

These statistics also show that Iran’s mobile internet users have reached to 41 million and 57 thousand, while landline high speed internet users are only 10 million and 281 thousand. The country might have been slow in spreading the internet around the country in the past decades, but 3G and 4G internet were implemented pretty fast.

Now that Iran’s ICT infrastructure is being developed by a good pace, people are expecting to see fundamental changes in the government’s approach towards startups, regulations and social media. Azari Jahromi, the newly selected young minister of Iran, has already begun his work to pave the way for the new generation of startups and he is also trying to unban some social media such as Twitter, YouTube and Blogger.