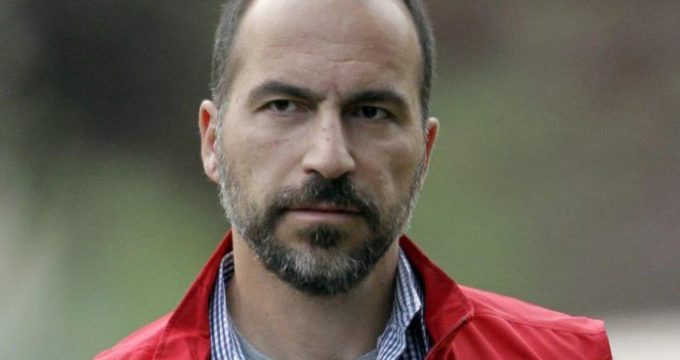 IFP – Dara Khosrowshahi, the Tehran-born CEO of Expedia Inc., has been picked as the new chief executive of the embattled ride-hailing startup Uber.

According to sources close to the company, Uber’s board made the decision late Sunday, but has yet to release an official statement.

Uber has been without a CEO since founder and former CEO Travis Kalanick resigned in June after an investigation into the company’s culture.

The firm is battling to repair its image after a series of scandals.

A spokesperson for the company declined to comment on the appointment and there has been no comment from Khosrowshahi.

He has been chief executive of online travel firm Expedia from 2005.

If he takes the Uber job, he would have a steep task ahead of him. It includes repairing Uber’s corporate image, improving relations with investors and creating a profitable business after years of losses.

The Iranian-American businessman was born in Tehran in 1969. During the 1979 Islamic Revolution in Iran, he and his family were on vacation in the State of New York, but they did not return in spite of several manufacturing businesses they ran in Iran.