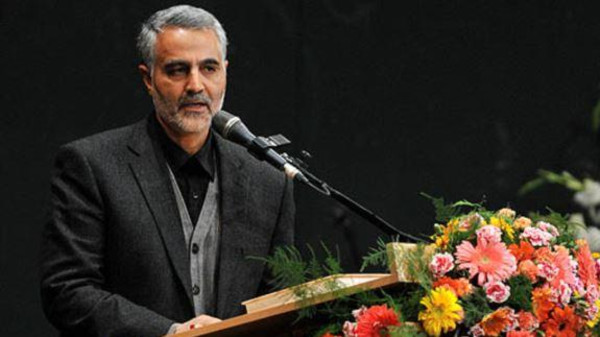 Al-Monitor- Maj. Gen. Qasem Soleimani rarely makes political speeches, but on Aug. 20, the commander of Iran’s Quds Force warned that Iran faces two dangers, one internal and the other external.

Soleimani described the external threat as “an invasion against the Islamic world,” while the internal threat was “religious sedition.” Given that the speech was in honor of World Mosque Day, Soleimani stressed the importance of mosques in combating both threats.

What made Soleimani’s speech unique was his inclusive position and his rejection of titles and labels to divide Iranians, particularly along religious lines. “Why do we constantly use labels such as ‘unveiled’ or ‘poorly veiled’ or ‘Reformist’ or ‘Principlist’?” Soleimani asked. “Who will then remain after that? All children are not the same, but it is the father who can gather them around each other. The Friday prayer leaders must be able to attract the veiled, poorly veiled and the unveiled.”