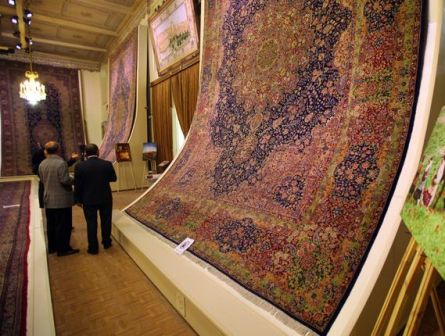 Financial Tribune – Around $74 million worth of machine-woven carpets were exported from Iran to Central Asia, Europe, Australia and neighboring countries such as Iraq and Afghanistan during the first three months of the current Iranian year (March 21-June 22), according to deputy minister of industries, mining and trade, Golnar Nassrollahi.

At present, there are close to 900 machine-woven carpet production units in Iran.