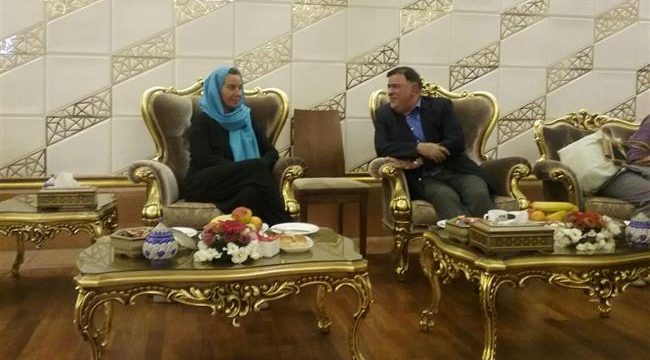 Upon her arrival at Imam Khomeini International Airport, she was welcomed by Foreign Ministry officials.

Some 70 delegations from foreign countries and international organizations have so far arrived in Tehran to attend the oath-taking ceremony of President Rouhani.

The inauguration ceremony will be held in the parliament where Rouhani is expected to propose his 18-member cabinet for a vote of confidence on the same day.