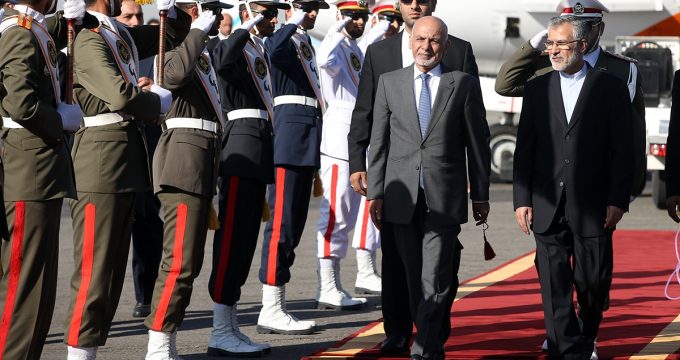 Some 70 delegations from foreign countries and international organizations have so far arrived in Tehran to attend the oath-taking ceremony of President Rouhani.

The inauguration ceremony will be held in the parliament where Rouhani is expected to propose his 18-member cabinet on the same day for a vote of confidence.