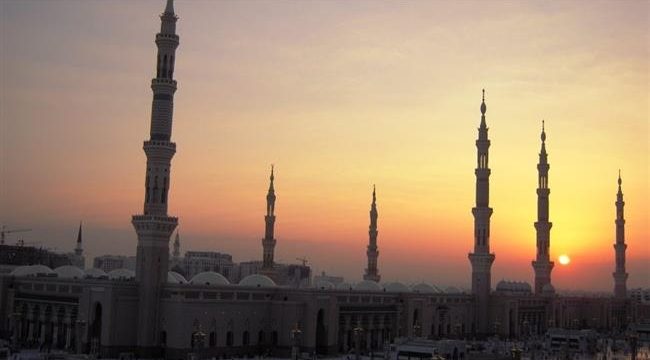 IRNA – A ten-member delegation from Iran’s foreign ministry arrived in Medina on Thursday morning to prepare grounds for this year Hajj ritual ceremony.

Upon their arrival, the Iranian delegation was welcomed by the head of Medina headquarters Akbar Rezaei along with a number of Iranian Hajj officials.

Some 11,000 Iranian Hajj pilgrims out of 86,500 have arrived in Medina by the end of Thursday to attend this year Hajj ritual ceremony.