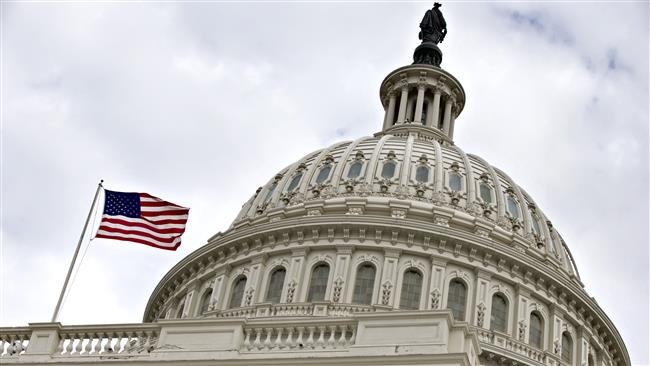 Rogue Three: Would Iran and Russia consider including N Korea in anti-US bloc?

Sputnik News– The US Congress has already approved a bill introducing new sanctions against Iran, North Korea and Russia, leaving analysts to wonder whether Moscow and Tehran will consider including Pyongyang in a full-fledged alliance.

On Monday, US Vice President Mike Pence said that President Donald Trump will soon sign into law new legislation that enhances US sanctions against Russia, Iran and North Korea.

The relevant bill was passed by an overwhelming majority of 419 to 3 in the House of Representatives and by 98 to two in the Senate.

The bill slaps new financial sanctions on Russia, while also imposing additional restrictive measures against the Iranian missile program and the shipping industry of North Korea. 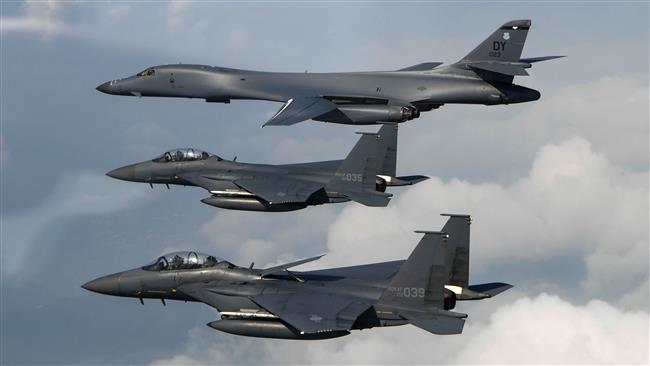 In light of this, many wonder what will happen if strategic allies Iran and Russia are able to reach a consensus with North Korea on creating a trilateral alliance against American ambitions and sanctions. 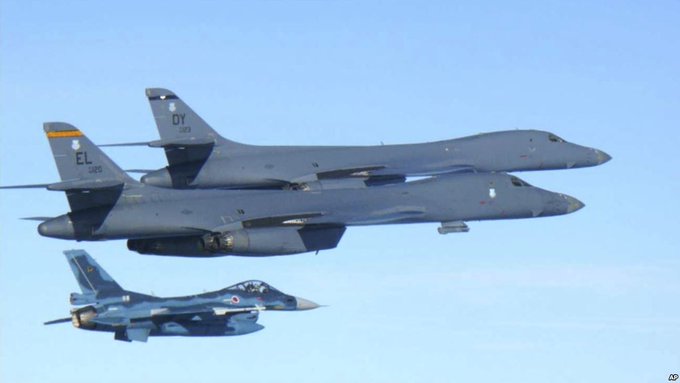 The Voice of America ✔@VOANews

Iranian political analyst Sajjad Tayeri suggested in an interview with Sputnik Iran that Pyongyang’s role in its possible alliance with Iran and Russia would be insignificant because North Korea will focus on resolving nuclear issues rather than holding talks. 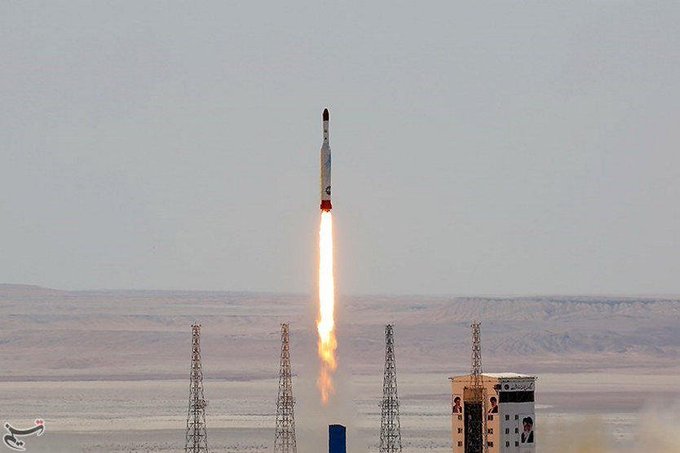 U.S. punishes Iran for its launch of a satellite-carrying rocket by hitting 6 Iranian entities with sanctions: http://cbsn.ws/2uM1K4R

Pyongyang would most likely refuse to join this coalition, while Iran and Russia may form a new alliance in the Middle East, according to Tayeri.

“If we want to duly respond to the US sanctions, then North Korea has nothing to do with it. It is necessary to take into account the political regime of this country and the fact that it does not have any status in the Middle East,” Tayeri said.

“By slapping sanctions on Iran, the US wants to put pressure on Iran and weaken its military power,” he added, referring to North Korea’s recent ballistic missile launch, which he said proves that Pyongyang “can strike America.”

“The position of Iran and Russia is quite different. We see Moscow and Tehran as allies that can form a new alliance in the Middle East,” Tayeri said, adding that “Iran and Russia have always acted together in the international arena.”

Referring to retaliation against the US sanctions, he said that “in the future, we will see that North Korea will be unable to play a significant role in this process because Pyongyang only has the strength and ability to maneuver within the Korean Peninsula.”

Adding that “Pyongyang wants to negotiate with an atomic bomb in possession,” Tayeri expressed hope for “Iran’s and Russia’s diplomatic negotiations with America.”

Another Iranian political analyst, Mahmoud Shuri, told Sputnik Iran that Russia, North Korea and Iran “were at different times and for various reasons subjected to sanctions by the US which is why it is clear that they will try to respond in kind to these restrictive measures.”

In this vein, Shuri described Russia as “a country which has the status of a great world power and membership in the UN Security Council,” and which has “great possibilities to resist the US sanctions at the diplomatic level.”
“Iran, too, has accumulated a large anti-sanctions experience in the past few years when struggling for its nuclear program,” he said.

“We must resist together and to that end, we need to create a common front to show America that its actions run counter to international laws. Unfortunately, the possibilities and methods of our influence are limited, but we should not, therefore, step back from the struggle against the US sanctions,” Shuri concluded.