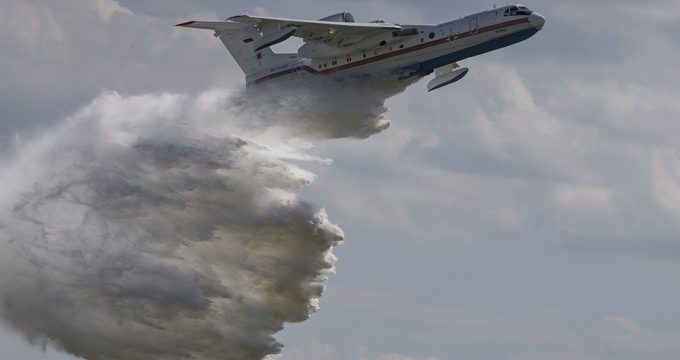 The two states have a number of projects in the sphere of helicopter industry cooperation. In late March, Russian Helicopters, a helicopter manufacturing company, announced that it signed a memorandum on potential cooperation with the Iranian state corporation IDRO Group, providing for establishment of a joint plant in Iran to assembly Russian Ansat or Ka-226T light multirole helicopters.

“We have relied and continue to rely on Russia as a strategic partner for the development of defense-related issues,” Banitarafi said.

Moreover, in December 2016, Iran’s ambassador in Moscow Mehdi Sanayee said that Russia had finished executing the contract on supplying Iran with divisions of S-300 missile systems.

The 13th International Aviation and Space Salon MAKS-2017 in Zhukovsky, Moscow region, kicked off on Tuesday and will last through Sunday.