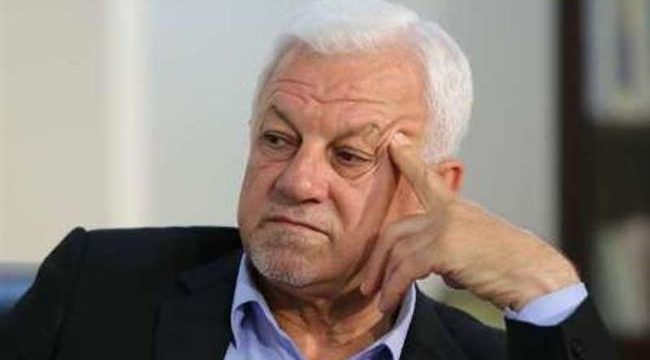 “I have recently spoken with reporters about the reason for the hues and cries about Hashd al-Shaabi. Is it because the group has been able to change the equations on the ground,” al-Mousavi asked in a press conference in Tehran on Sunday.

“Hashd al-Shaabi is a national requirement and if it didn’t exist, people from North to South in Iraq would be beheaded (by the terrorist groups),” he added.

Al-Mousavi said the group came to face antagonists’ allegations when it managed to foil the enemies’ plots, and continued, “I tell those who raised such allegations against Hashd al-Shaabi and accuse it of supporting certain ethnic groups that if Hashd al-Shaabi didn’t exist, you would not exist either.”

“The Popular Mobilization Units are vital part of Iraq’s official defense system, which has been backed by the Iraq parliament,” Lieutenant General Raed Shaker Jawdat said in June.

He also stressed that the Iraqis were “very proud” of the PMU as they “have led the most impressive epic and heroic battles.”

Since the beginning of the counter-terrorism operation in Iraq, the PMU have provided significant and essential support for rebuilding security apparatuses in the Arab country, he said, noting that Iraq is now secure thanks to Hashd al-Shaabi.

The commander further hailed recent operations along the Iraq-Syria border as a great achievement and a strategic move to prevent terrorist organizations from boosting their presence in the country.

Hashd al-Shaabi was formed after the rise of the ISIL in Iraq in 2014. In the early days of ISIL’s terror campaign, the volunteer fighters played a major role in reinforcing the Iraqi army, which had suffered heavy setbacks in the face of lightening advances of the Takfiri militants.

They actively cooperated with the Iraqi military and allied groups in a large-scale operation to fully liberate the Northern city of Mosul.