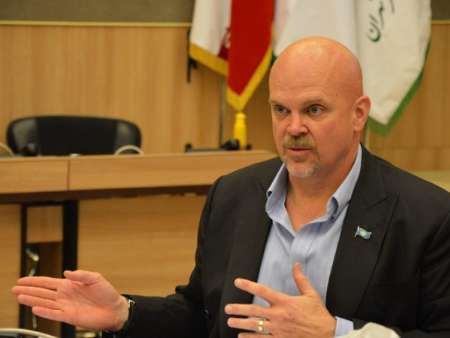 IRNA – The UN Resident Coordinator in Iran on Saturday expressed sadness over the death of the well-known Iranian mathematician and prayed for her peace.

“Sad to learn about the passing away of Maryam Mirzakhani – the intelligent Iranian daughter, wife, mother, professor,” Gary Lewis wrote in his twitter account.

NASA Iranian scientist Firooz Naderi announcing Mirzakhani’s death wrote in a tweet, “A light was turned off today. It breaks my heart… gone far too soon.”

May her eternal soul rest in peace, the UN officer added.

Mirzakhani (b. May 3, 1977) was diagnosed with breast cancer in 2013, a year before she set the record of the first ever woman to win the prestigious Fields Medal.