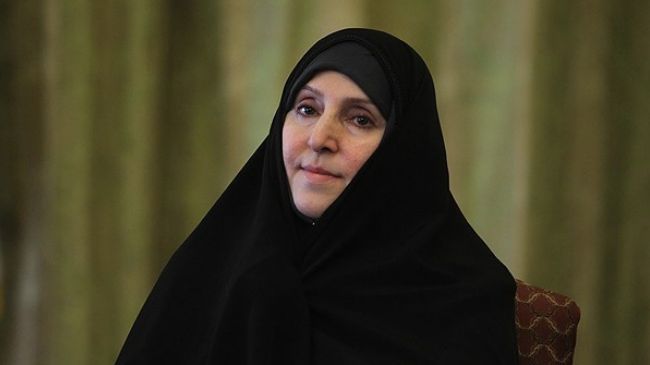 Malay Mail Online– Malaysia and Iran are working together to enhance cooperation in the education sector by introducing various programmes to attract and encourage more students to pursue higher education in both countries.

Iran’s Ambassador to Malaysia Marzieh Afkham said it included courses offered in universities and for professor exchange programmes which could benefit the students.

“Currently, there are less than 4,000 Iranian students pursuing their tertiary studies at various universities in Malaysia. Many Iranian researchers are also based in your universities, at the same time, we offer Persian language course at Universiti Putra Malaysia.

“Malaysians opt to study in Iran because our universities’ ranking is getting better, “ she said.

Marzieh was speaking to reporters after launching the translated version of one of the well-known Persian classics entitled ‘Rose Garden’, to ‘Taman Mawar’ in Malay, which was written by famous Persian poet Abu-Muhammad Muslih al-Din Abdallah Shirazi, better known as Saadi Shirazi at the National Library (PNM), here today.

A great Iranian poet during the medieval period,  Saadi Shirazi was born in 1210 in Shiraz.

PNM collaborated with the Cultural Centre of Islamic Republic of Iran through the Iranian embassy here to introduce the great works of Iran.

The embassy contributed 500 copies of ‘Taman Mawar’ to PNM, which will be distributed to libraries in Malaysia while the public can purchase it in book stores nationwide soon.

“These items have been acquired through purchases and gift exchange programmes with the National Library of Iran and other agencies,” she said.

She also welcomed embassies and High Commissions in Malaysia to work together to disseminate information on their respective countries through various activities such as art exhibition, cultural events, book launch and professional talks. — Bernama