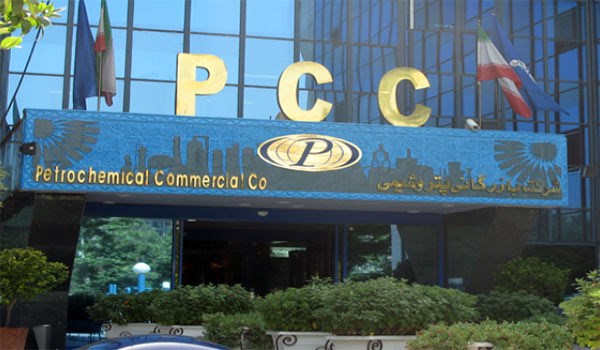 “We have opened a branch in London to follow up on financing issues and letters of credit (LOCs) for petrochemical projects,” Sharifi Niknafs said.

He noted that a team of experts have launched talks in the London office for reopening of credit lines and finances, adding, “Using new credit lines of investment funds remains top priority for supplying financial resources of ongoing projects in the petrochemical industry.”

“We estimate that one or two new MoUs will be soon signed with credible European firms,” he added.

On release of frozen assets of a number of petrochemical companies in South Korea, Sharifi Niknafas said all blocked properties, which amounted to nearly three million dollars, have been released and petrochemical complexes of Iran have no blocked or se In relevant remarks in early June, Iranian Deputy Petroleum Minister Marziyeh Shahdaei underlined that the country is planning to increase exports of petrochemical products.

In relevant remarks in late May, Shahdaei announced that the NPC will considerably boost its production capacity in the current Iranian year (will end on March 21, 2018).

“Iran has plans to process 72 million tons of petrochemicals by the end of the current year,” Shahdaei said.

He reiterated that Iran’s petrochemical output will exceed 120 tons per year by the end of the 6th five-year development plan to 2022.