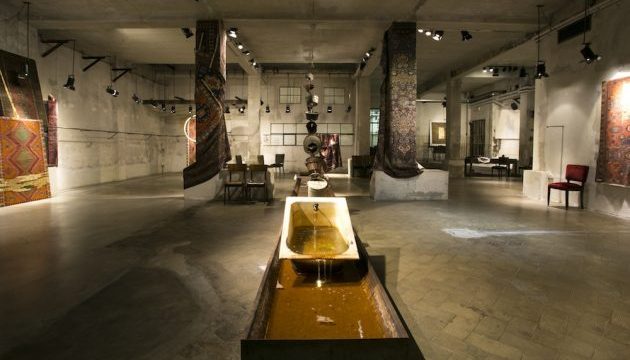 IFP – A young Iranian artist has turned a former dreadful drug hub in the Italian city of Milan into a gallery for displaying precious artworks. 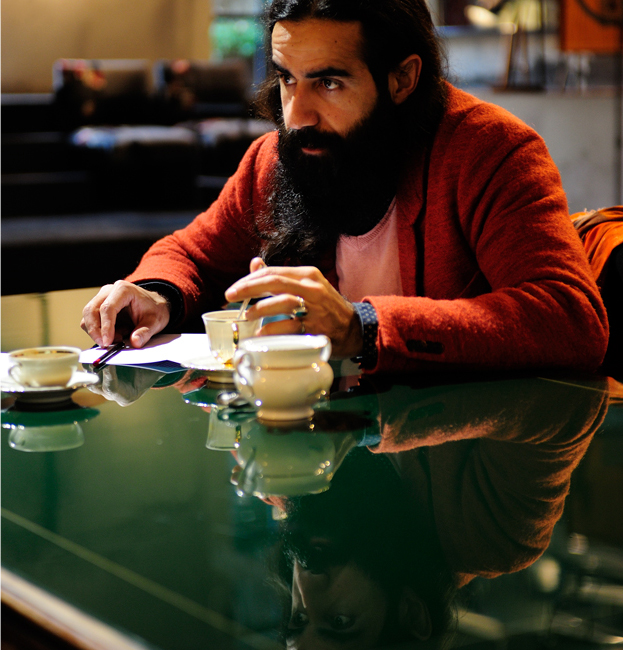 After leaving Iran, Mahmoud Saleh Mohammadi began to major in Contemporary Arts in Brera Academy of fine arts in Milan.

He referred to his calligraphy carpets saying his works have been warmly welcomed in Italy. “Most of my students are graphic designers as well as visual artists who are interested in the Iranian culture. The main theme of my class is calligraphy statistics.” 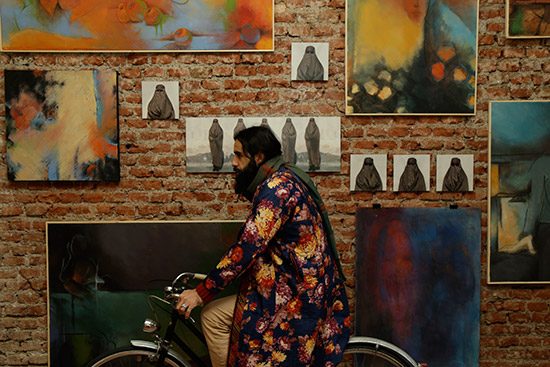 “In Italy, Spazio means space. I’ve used two Iranian and Italian words in the name of my gallery. This is mainly because my works are deeply rooted in both countries,” he said, according to a Farsi report by Mehr.

The gallery is set up in an old area in central Milan. The building in which the gallery is established used to be a drug hub for years. Known as Dark Hole, the building was also used as a hideout for al-Qaeda militants for a while, he added.

“It used to be a horrific building and even the police didn’t dare to enter it. When an ambulance was called in by the residents, the driver didn’t dare to drive into the compound. I saw the rental ad of an apartment in the building on the internet. The annual rent of the apartment was too low.” 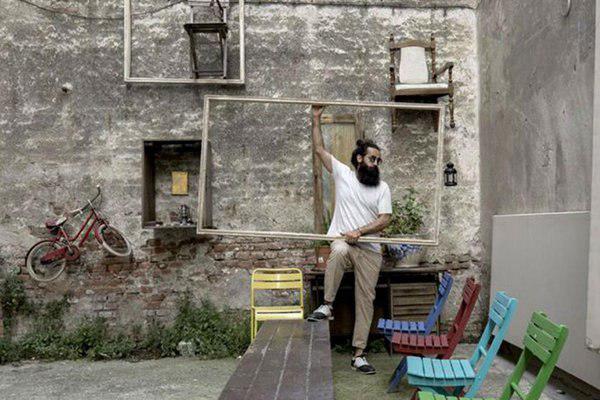 “When I arrived in Milan, I had grown beards. At that time, Mahmoud Ahmadinejad was in power in Iran and some of the residents of the building loved him very much. My first name also happened to be Mahmoud,” he added.

Saleh said several years ago he decided to hold a photo exhibition in the building. Many warned him against holding the exhibition, but he did not pay attention to the warnings.

“I invited a photographer from Vienna who took photos of all the residents over a period of two weeks. After a while, they became interested in the project and the atmosphere began to change in the building. Today the children play in the yard without any concern,” he concluded.