IFP – Iran’s minister of culture says the country’s Parliament is set to discuss and approve a bill on copyright and intellectual property in coming weeks. 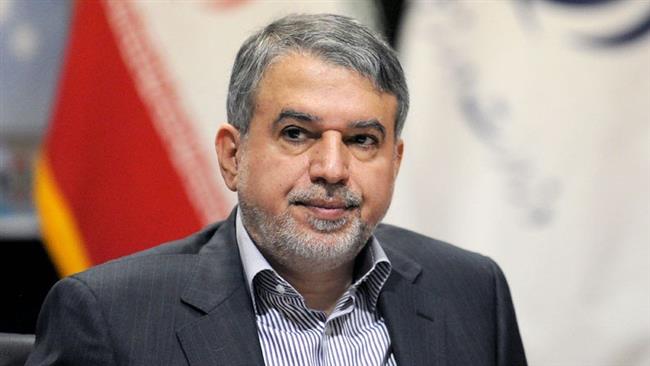 Iran’s Minister of Culture and Islamic Guidance Reza Salehi Amiri says the lawmakers will put the copyright bill on their list of priorities as part of a larger plan to create more jobs in the computer game industry over the next five years.

Salehi Amiri made the remarks on the sidelines of Tehran Game Convention (TGC) exhibition, according to a Farsi report by ISNA.

The Iranian official said Tehran recently hosted a national conference on the intellectual property and the Culture Ministry had put great efforts into having the copyright bill passed in the parliament.

“Just recently we had a meeting with the members of Legal and Judicial Commission of the parliament. We also asked them to put our proposed bill on the copyright on their list of priorities. They have promised to bring the bill to vote within the current month,” he noted.

He expressed hope that the lawmakers would pass the bill by the end of current Persian calendar year (mid-March), saying Iran’s presence in the international markets in the fields of books, computer games as well as other publishing goods hinges on the approval of the bill. 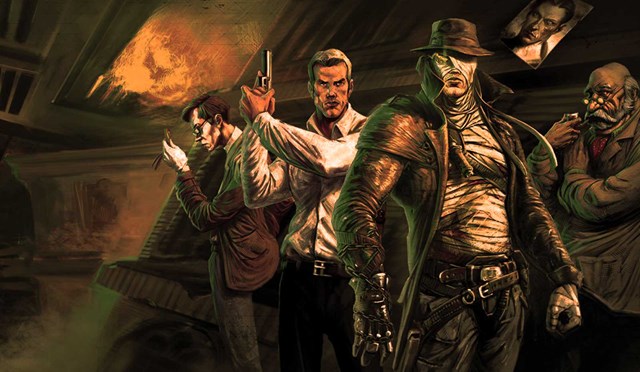 Salehi Amiri also referred to the tax on foreign computer games saying Iran Computer and Video Games Foundation has just recently drafted a bill on computer games tax. The issue has been studied in details in the Planning Department of the Culture Ministry.

He said the Ministry of Culture and Islamic Guidance is seeking to make the Iranian society more familiar with the computer games.

“Video game is a thriving industry with a huge capacity for job creation and high turnover.” 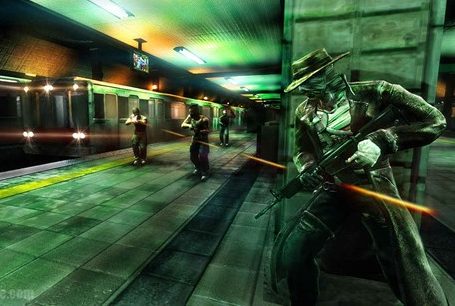 The minister also added the industry has a cultural significance as well due to its direct effects on family members.

“Our main policy is to provide the Iranian youths with direct legal and financial support to gain further shares of Iran’s domestic market,” he underpinned.

Salehi Amiri went on saying that to achieve the goal, the relevant organizations need to adopt three main measures: 1) Providing the youths with legal and financial support, 2) Establishing an appropriate ground for further production and job creation inside Iran, and 3) Organizing international competitions with the aim of holding a contest between Iranian computer game developers and their well-known international counterparts.

“Today most shares of our market are controlled by the foreign developers. Today, Iranians have only between 10 to 15 percent of the market shares. To make a change, we need to take control of at least half of the market’s shares within the next five years,” he said.

He once again urged further support for young Iranian developers, saying one of the main aims of TGC Exhibition is to hold fair competitions between Iranian and foreign companies.

“Today, our youths have already gained some shares of foreign markets. Now, we should pave the way for their further progress in the markets,” he added.