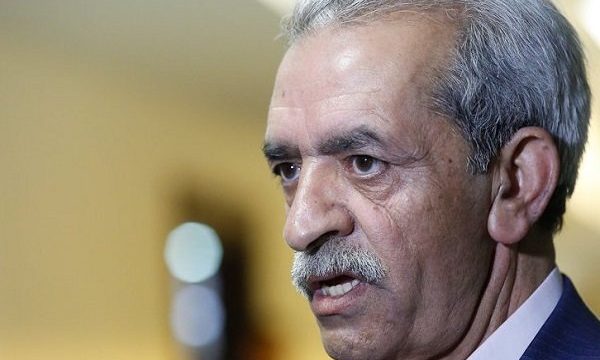 Financial Tribune – Injecting liquidity into the ailing Iranian manufacturing units by the government runs counter to the purported aim of lending a hand to the production sector, the head of Iran Chamber of Commerce, Industries, Mines and Agriculture said.

“In many cases, these new loans increase the problems of production units in the country and do not count as a positive step toward solving the problems,” Gholamhossein Shafei was also quoted as saying by the official website of ICCIMA during a meeting of the heads of the country’s chambers of commerce held in Tehran.

The official was referring to the government’s 300-trillion-rial ($8 billion) stimulus package for manufacturing units, the guidelines for allocation of which was notified by the Central Bank of Iran to lenders in early June.

According to CBI, 200 trillion rials ($5.33 billion) of the funds will meet working capital needs and finance incomplete projects while the remaining 100 trillion rials ($2.66 billion) will be handed out with the goal of “rebuilding and renovating business units that have technical, financial and economic feasibility”.

However, Shafei believes that fresh money alone will provide no balm to the many wounds of the production sector.

For instance, he elaborated, there are so many units that manufacture machine-made carpets throughout the country–on a scale that could meet the carpet needs of the entire Asia.

As another example, he referred to South Korea that has eight steel manufacturing units compared to Iran’s 800.

“Even if we provide the liquidity of these units and they get off the ground, will their activities be economically viable?” Shafei asked, stressing that the answer to the question is of utmost importance.

Other top officials with ICCMIA and various provincial business leaders also spoke at the meeting, echoing calls on the administration to pay attention to the demands of the private sector.