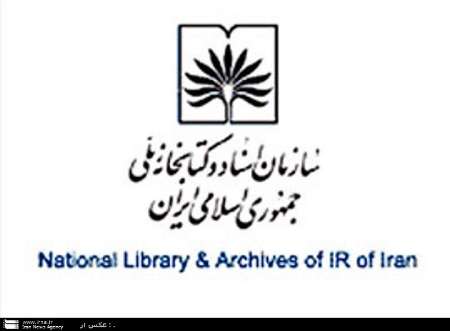 “The 82nd IFLA General Conference and Assembly was held in the United States and Iran, for political reasons, was not able to take part in the event,” said Gholamreza Amirkhani, the Deputy of National library and Archive of the Islamic Republic.

“A delegation from the Organization for National Library and Archives of Islamic Republic of Iran will attend the session,” he said, adding that five articles in different realms including digital libraries, information recovery, and children have been accepted for presentation in the IFLA event.

The 83rd IFLA General Conference and Assembly will be held on 19–25 August 2017, in Wrocław, Poland.

Being founded in 1927, the Association has been holding annual conferences with the presence of the member states, institutes, and assemblies.