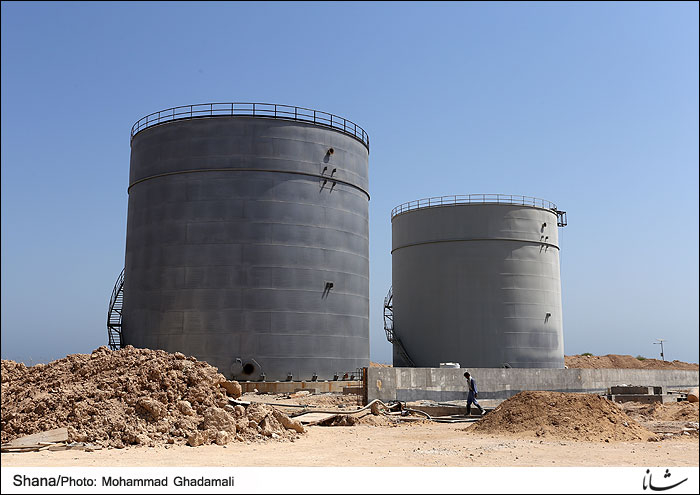 He added that now the terminal has export capacity for around 8 million barrels of oil per day.

Among the European companies, French Total Company had sent most of its leased oil tankers to receive oil from this terminal.

Meanwhile, 70 to 75 percent of Iran’s oil for destination of Asia has been carried by National Iranian Tanker Company (NITC).

Mousavi pointed to the increasing number of foreign oil tankers in Iran’s oil terminals in post-JCPOA era and said that so far companies like Total, Italian Eni, and Russian Lukoil, companies from Greece, Belarus and Norway by sending their tankers have loaded Iran’s crude oil in Kharg Terminal.

Considering renovation of jetty and equipments of Kharg Terminal, Mousavi said that now super tankers (VLCC) are able to berth in Azarpad Jetty.

Iran is exporting around 2.6 million barrels a day of oil and gas condensates, which are mainly exported from Kharg Terminal.