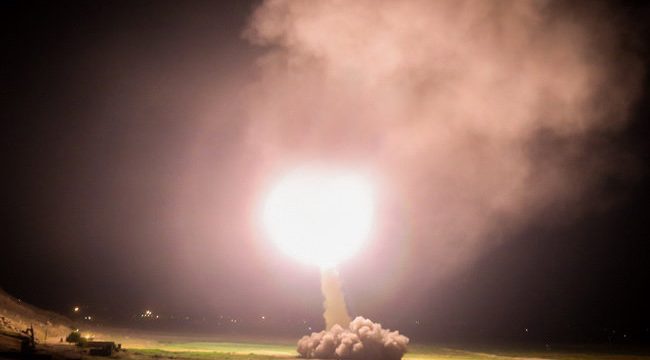 Tasnim – Besides its serious warning for terrorist groups and their sponsors, the missile strike the IRGC launched against the Daesh (ISIL) terrorist group inside Syria made it clear that the US Congress’s anti-Iranian bills are worthless, a parliamentary commission said.

In a statement on Monday, the Iranian Parliament’s National Security and Foreign Policy Commission said the missile attack the Islamic Revolution Guards Corps carried out against the terrorists in Syria’s Deir ez-Zor from inside Iran last night has marked the beginning of a “new and major” stage in Tehran’s war against the terrorists who benefit from the backing of the US and its regional allies.

In addition to delivering a shattering blow to Daesh and other notorious groups on the Syrian soil, the missile attack gave the sponsors of terrorists a warning that any plot against Iran will not only be decisively smashed inside the country, but also receive a response at places hundreds of kilometers away from the Iranian territories, the statement added. 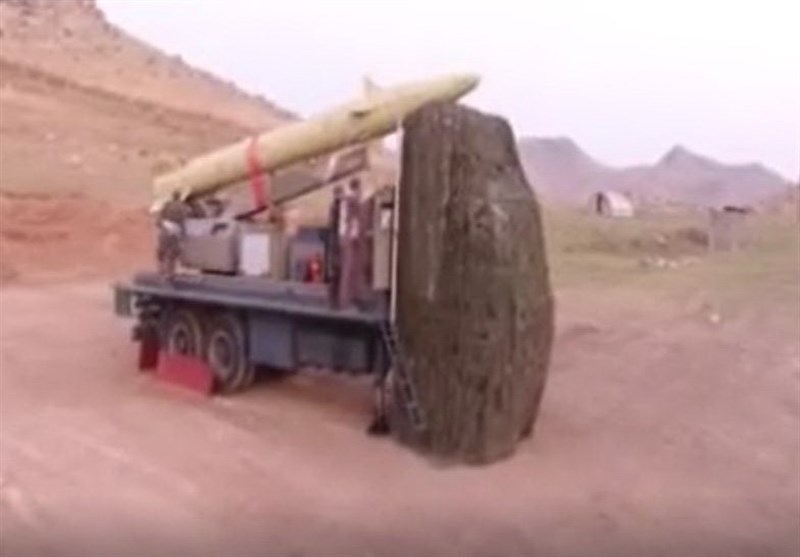 The IRGC’s strike has also a message for the US Congress, asserting that Iran pays no attention to the Congress’s hostile bills, it went on to say.

Late on Sunday, the IRGC fired six missiles, including high-precision Zolfaqar missiles, at various targets in Syria’s eastern region of Deir ez-Zor within a range of 650 to 700 kilometers.

The missile raid, described by the IRGC as a successful operation, was in retaliation for a recent terrorist attack in Tehran claimed by Daesh.

The strike came a few days after the US Senate passed a bill on new sanctions against Iran. The bill imposes mandatory sanctions on people involved with Iran’s ballistic missile program and those who do business with them. It also applies terrorism-related sanctions to the IRGC and enforces an arms embargo.