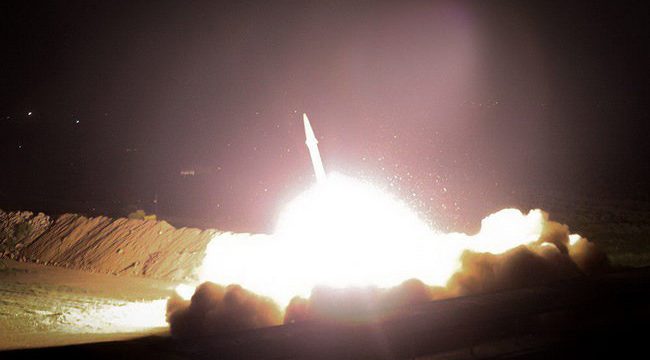 IRNA – Assembly of Experts of the Leadership in a message on Tuesday appreciated the recent Islamic Revolution Guard Corps (IRGC) missile attack on the Takfiri terrorists of Daesh.

The move indicated that IRGC has managed to accomplish its duty aimed at punishing the Takfiri group affiliated to global imperialism and Zionism, the message read.

Assembly of Experts of the Leadership also appreciated the IRGC’s air force for targeting Daesh group and wished success for all armed forces that are defending Islam and the Islamic lands.

“A large number of the terrorists are reported to be perished and their equipment and arms were destroyed.