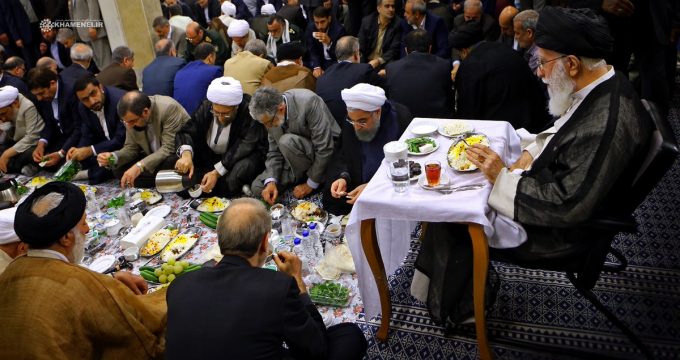 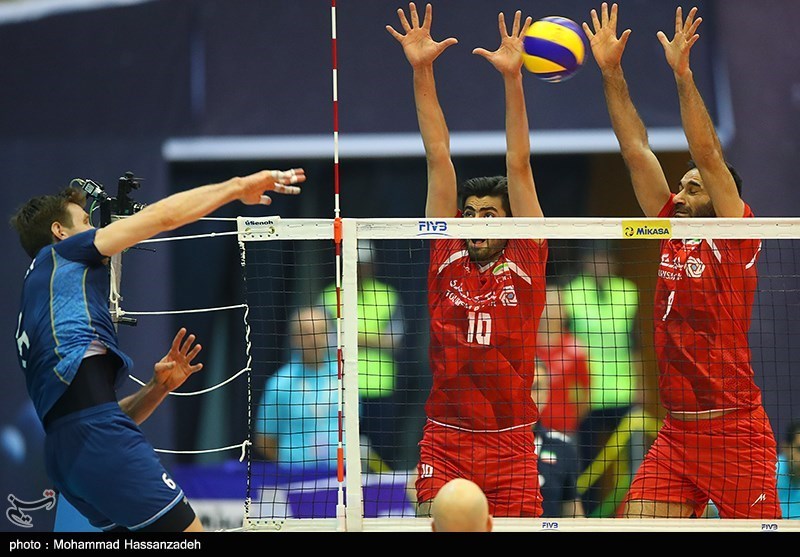 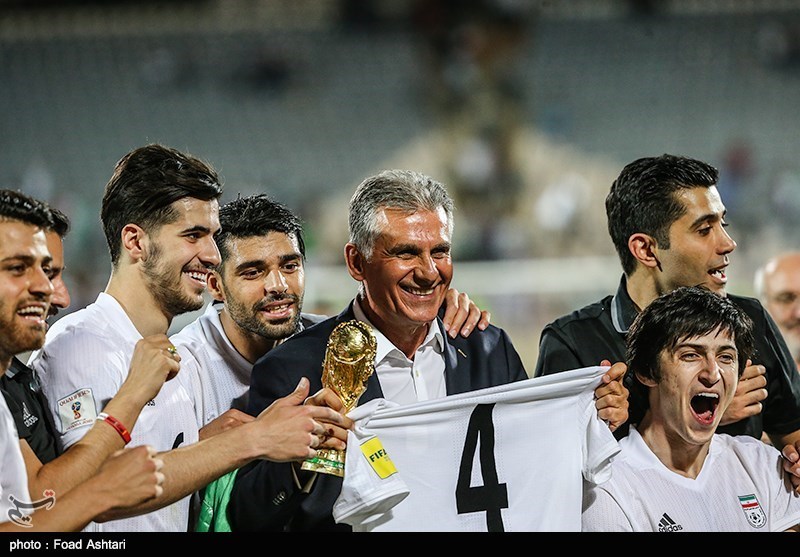 Iranian national football team became the second team to qualify for the 2018 World Cup by beating Uzbekistan 2-0 at Azadi stadium in Tehran late Monday. It is the first time Iran has qualified for consecutive World Cups.

Iran brims with joy on victory to reach World Cup

Iranians have poured into the streets of Tehran to celebrate their country’s qualification into next year’s World Cup finals. 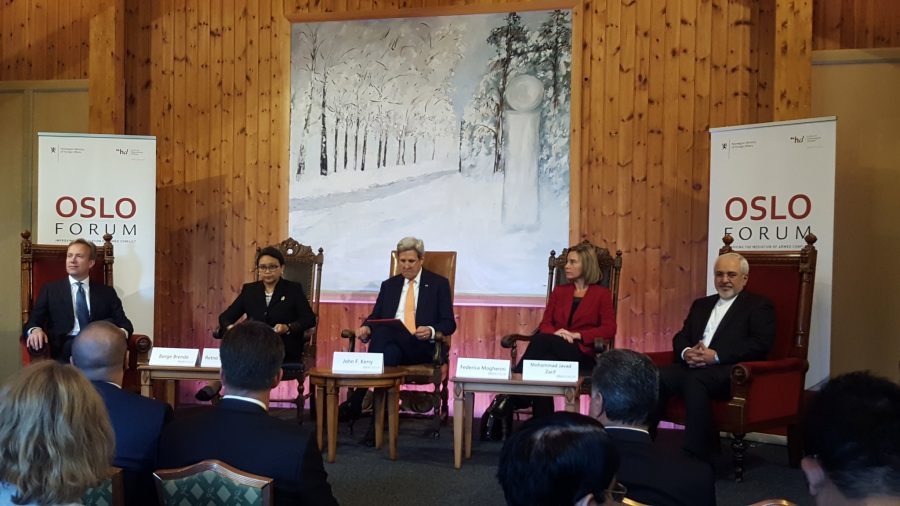 Oslo Forum 2017 opened Tuesday with participation of officials from numerous countries and international organizations, including Iran’s Foreign Minister, the US former Secretary of State, Indonesia and Norway Ministers of Foreign Affairs. 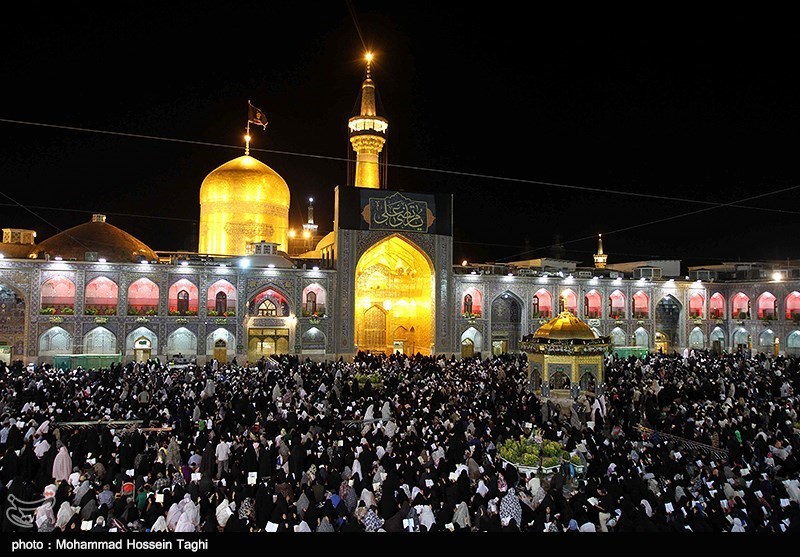 People gathered in the holy shrine of the eighth Shiite imam, Imam Reza (AS), in Iran’s northeastern city of Mashhad to mark Laylat al-Qadr, one of the most significant events in the holy month of Ramadan, also known as the Night of Destiny, Night of Measure or Night of Value.

Night of Decree observed across Tehran

Ceremonies was held across Tehran to commemorate Laylat al-Qadr or Night of Decree, the first one being the 19th of Ramadan, where Muslims stay awake and worship. 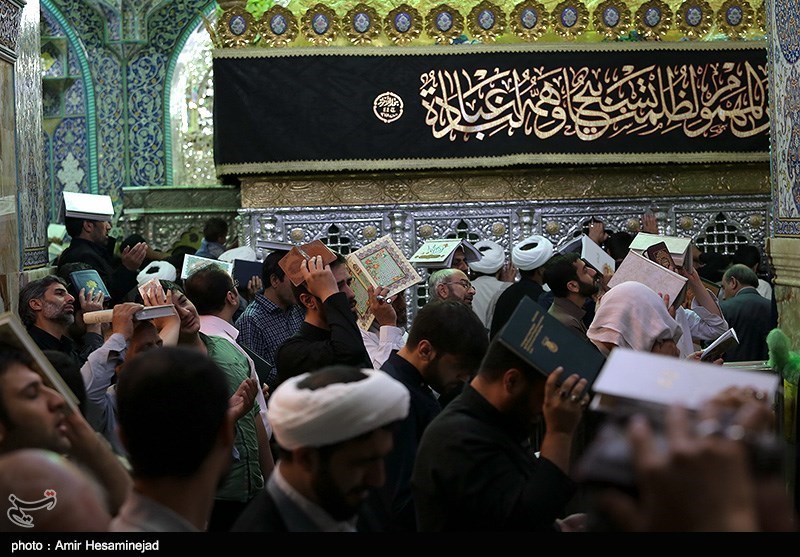 Thousands of worshippers converged on the shrine of Hazrat Masoumah (AS) in Iran’s central city of Qom on Tuesday night to mark Laylat al-Qadr. Also known as the Night of Destiny, Night of Measure or Night of Value, the event is marked three times in the holy month of Ramadan.

President Rouhani met with the coach, players and the coaching staff of the national football team on Wednesday.

On the 19th day of Ramadan, marking the anniversary of the day when Imam Ali (as) was fatally wounded, a mourning ceremony was held at the Hussayniyah of Imam Khomeini (ra) where several people met with Supreme Leader of the Islamic Revolution Ayatollah Seyed Ali Khamenei. 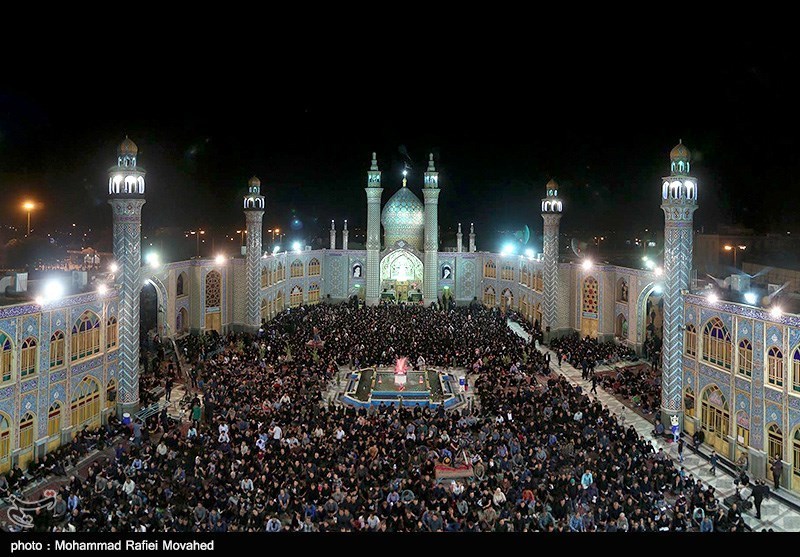 People gathered in the shrine of Mohammad Hilal bin Ali in Iran’s central town of Aran va Bidgol, to mark Laylat al-Qadr, one of the most significant events in the holy month of Ramadan. Mohammad Hilal was a son of Imam Ali (AS), the first Shiite imam.

President Hassan Rouhani of the Islamic Republic of Iran attended an Iftar banquet with the media people on Thursday in the evening. 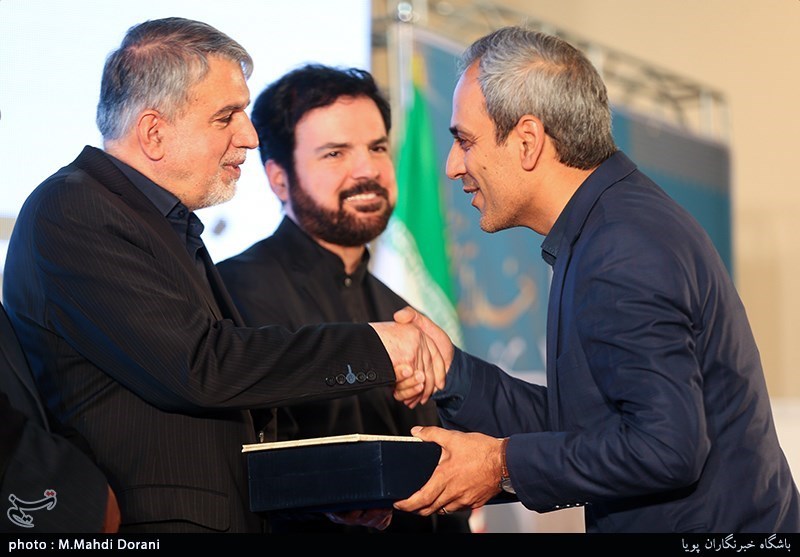 The 25th International Quran Exhibition, which is held during the holy month of Ramadan every year, came to an end at Imam Khomeini Mosalla on Friday. 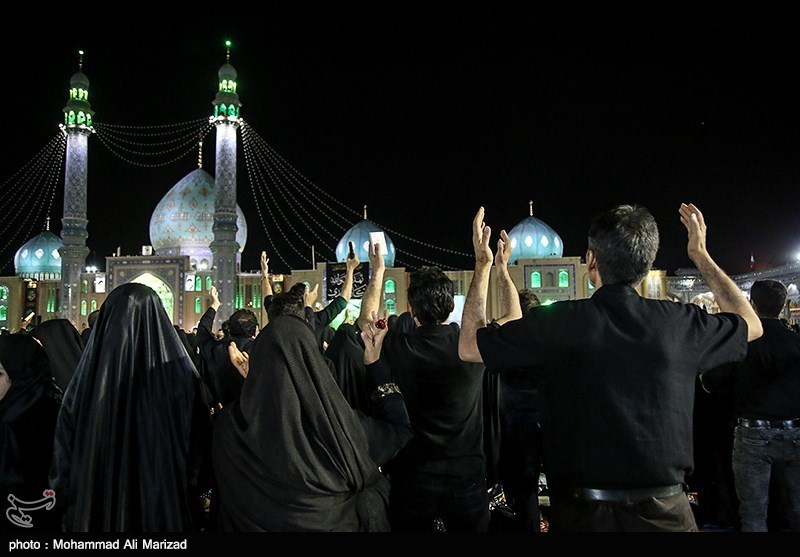 Prayers convened at mosques, shrines, and holy venue across the world to do the rituals of Night of Decree. Jamkaran mosque in Qom was one of the venues packed with prayers at Saturday night.