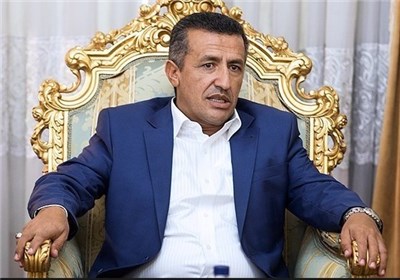 Tasnim – Yemen’s ambassador to Syria denounced Saudi Arabia as the mother and chief state sponsor of terrorism in the world, saying Yemeni people are fighting off mercenaries spawned by the Riyadh regime.

In an interview with Tasnim at Iran’s embassy building in Damascus, Naif Ahmed al-Qanis expressed solidarity with the Iranian nation over the recent terrorist attacks that killed 17 people in Tehran. 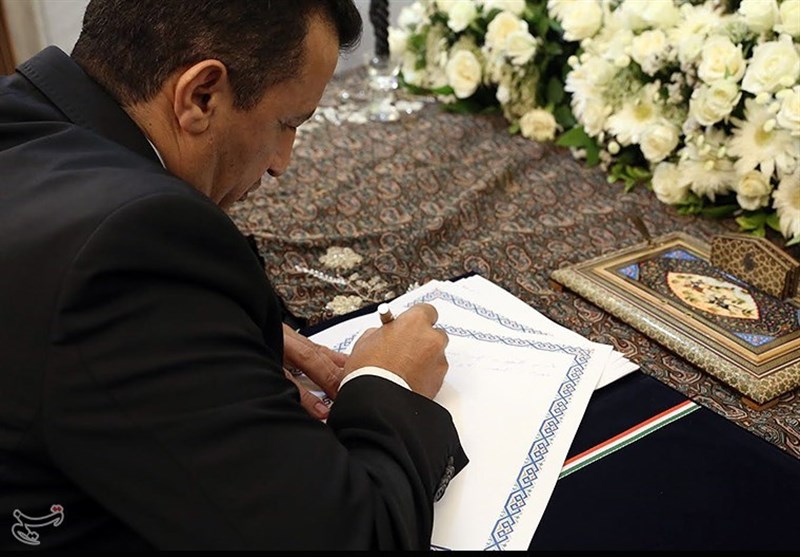 The June 7 terrorist attacks in Tehran were not surprising, the Yemeni diplomat said, making a reference to the threatening comments against Iran made by Saudi officials before the acts of terrorism.

Saudi Arabia, the mother of terrorism and the leader and financial sponsor of global terrorism had directly and blatantly threatened Iran before the attacks, al-Qanis deplored.

He denounced the attacks in Tehran, claimed by the Daesh (ISIL) terrorist group, as a result of the frustration the enemies of Iran are feeling after their failure to restrict the Islamic Revolution’s influence or to derail Iran’s support for the axis of resistance and Palestine.

“We express full solidarity with the Islamic Republic of Iran,” the ambassador added, saying the people of Yemen are also countering mercenaries and terrorists spawned by Saudi Arabia.

On June 7, terrorists launched simultaneous attacks on Iran’s parliament building in downtown Tehran and on the mausoleum of Imam Khomeini, south of the city, killing 17 people and wounding more than 40 others.

Just hours before the attacks, Saudi Foreign Minister Adel al-Jubeir had said Iran must be punished for alleged interference in the region and support for terrorist organizations.

And a few weeks earlier, Saudi deputy crown prince Mohammed bin Salman had threatened that any struggle for influence between Riyadh and Tehran would take place “inside Iran, not in Saudi Arabia.”