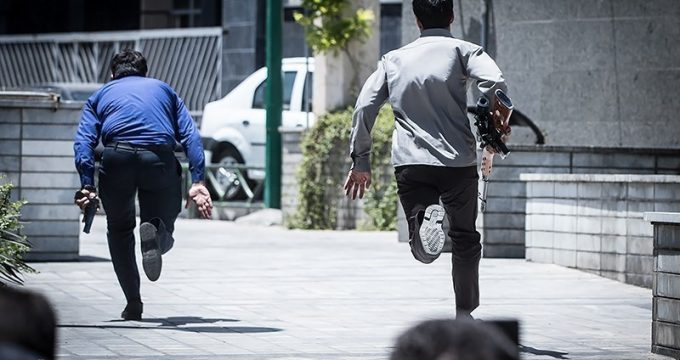 IRNA – A German expert told Fox News on Saturday that recent terror attacks on Tehran shows the weakness of Daesh (ISIS) and its forthcoming annihilation.

Woldenberg said that choosing the Mausoleum of Imam Khomeini and Majlis (the Iranian Parliament) was because they wanted to show their power to Iran and contradict experts’ comments on its forthcoming annihilation.

He added that they have felt that they can’t resist the international coalition any longer, so they decided to attack Iran to provoke it for taking revenge so as their followers hate Iran more than before; that was especially because Iran is like an impossible roadblock on their way.

On June 7, two simultaneous attacks by Daesh hit the parliament and Mausoleum of Imam Khomeini in the south of Tehran, killing 17 and wounding 52.

Security sources said that one of the suicide bombers in Imam Khomeini’s Mausoleum was shot before taking any action, but the other one detonated his suicide vest. From the three terrorists in Majlis, one could blow himself up, but the other two were shot to death by security guards.