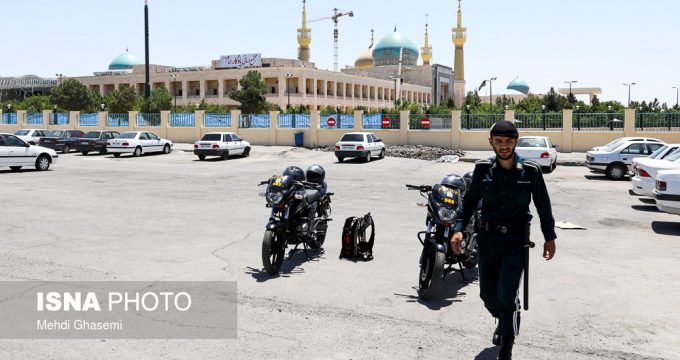 Road ahead unclear in aftermath of Tehran attacks

Al-Monitor | Ali Hashem: To ordinary Iranians, the threat of the Islamic State (IS) was never close enough to be thought of as a real concern — until June 7, when the group hit two monumental locations in the capital city of Tehran: the parliament and the tomb of the late founder of the Islamic Republic, Ayatollah Ruhollah Khomeini. The attacks were a shock — a wound deep enough to leave a clear scar. The big questions in the aftermath that need to be answered are how they happened — and what will come next.

On Oct. 24, Al-Monitor wrote about Iran’s new challenge: IS in Persia. This was prompted by the killing of Abu Aisha al-Kurdi, who was supposed to be appointed as the emir of the group in Iran. Back then, the country’s Intelligence Minister Mahmoud Alavi told state TV that the operation took place in Kermanshah province and resulted in the dismantling of an IS cell. Since then, Iranian authorities announced on several occasions the arrest of terrorist groups.

“They’ve been trying to hit [Iran] for a long time. They failed on several occasions as cooperation between different branches of the state helped secure the country. Yet this time they made it,” an Iranian security source told Al-Monitor on condition of anonymity. The source explained that the attacks were carefully planned; the locations chosen to convey a message. He added, “If it wasn’t for the rapid intervention of the security and military forces, the number of casualties could have been far more than it is now. Yet it is important to say that this attack isn’t going to be left without a response — a real response to the real terrorists, those who incited, planned and financed [the attacks]. They know well that Iran knows how to preserve its citizens’ security.”