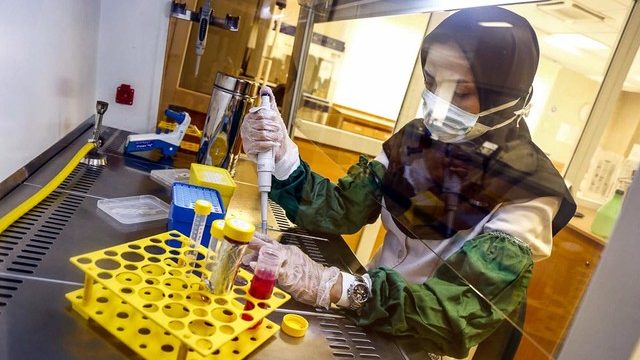 Tasnim – Iran will rank third in Asia in terms of production of biotech medicines within the next three years, a senior official at the office of the vice-president for science and technology affairs announced.

“Currently, the number of biotech medicines in the world market is 146, of which 20 are available in the Iranian market,” Mostafa Qane’i said on Tuesday.

Of the 20 drugs available in the country, four are monoclonal antibodies and 16 others are recombinant drugs, he added.

The official went on to say that within the next three years, Iran would reach the third rank in Asia in terms of biotech drugs by producing 49 medicines.

Biotech drugs differ from pharmaceutical drugs in that they use biotechnology as a means for manufacturing, which involves the manipulation of microorganisms, such as bacteria, or biological substances, like enzymes, to perform a specific process.