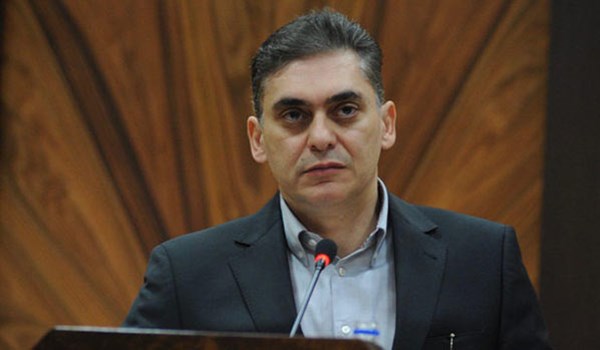 Official: Iran can take opportunity to invest in Qatari market

FNA- Head of Iran’s Exports Confederation Mohammad Lahouti underlined that the cut in Doha’s relations with Saudi Arabia has provided Iran with a unique opportunity for investment in the Arab country.

“Favorable moment will not be everlasting because disputes might be resolved in the near future hence there is a need to quickly seize the golden opportunity in favor of the Iranian economy,” Lahouti said.

He reiterated that the new circumstances for Qatar put the world in a shock since it came without prior notice while Saudi Arabia, the UAE and Egypt, unexpectedly announced the cut in diplomatic ties with Qatar.

Saudi Arabia, the UAE, Bahrain and Egypt cut diplomatic ties and all land sea and air contacts with Qatar, accusing the Persian Gulf country of supporting terrorism and interfering in their internal affairs.

Riyadh took the lead on Monday to sever relations and other countries fell in line after an official source said the kingdom “urges all brotherly countries and companies to do the same.”