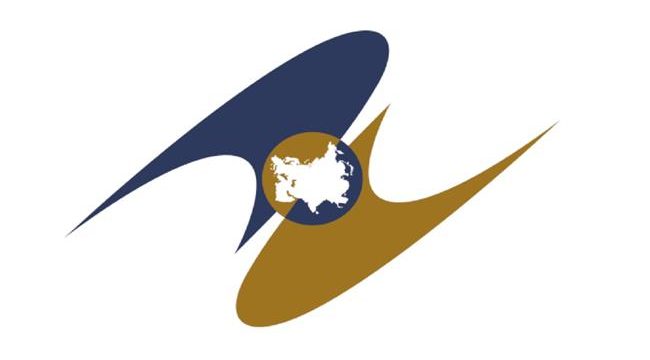 Reuters – Iran is in talks with the Russia-led Eurasian Economic Union (EEU) to forge a free-trade pact, state-run media said, amid problems in securing fresh Western investment despite the lifting of most global sanctions against Tehran.

Iran’s economy has revived only slowly since its curbed its disputed nuclear activity under a 2015 deal with world powers because many foreign investors remain cautious for fear of incurring penalties from remaining unilateral U.S. sanctions.

In turning to the EEU, Iran would be building on increasing trade, economic and military ties with Russia, including the two countries’ support of Syrian President Bashar al-Assad in his war with rebels and militants trying to topple him.

Iran has compiled a list of 200 items to trade with the EEU, according to Press TV. If a free trade pact were signed, Iran would grant EEU members preferential tariffs for three years before launching free trade, Vaezi said.

Iran and Russia have joined in supporting Assad in Syria. Last year Russian jets used an air base in Iran to bomb militant targets in Syria. It was Russia’s first military deployment launched in Iran since it was an occupying force in the 1940s.

Bilateral trade between Russia and Iran nearly doubled between January 2016 and January 2017, according to a statement by the Russian Ministry of Economic Development cited by Sputnik news agency.

The thickening Russian-Iranian ties are a worry for both Saudi Arabia, Tehran’s main rival for dominance in the Middle East, and U.S. President Donald Trump, who has voiced interest in strategic cooperation with Moscow but sees Iran as an enemy.

Of greatest likely concern for Washington is the sale of military hardware to Iran. Last year, Russia provided Iran with its S-300 missile defense system, which had been purchased in 2007 but not delivered for years because of sanctions.