Tasnim – Iranian Interior Minister Abdolreza Rahmani Fazli will go to the Parliament next week to give a report on the process of holding the recent elections in Iran.

Mr. Rahmani Fazli, whose ministry was in charge of holding the 12th presidential election, the 5th City and Village Councils elections, and the Parliament’s midterm election across the country on May 19, is going to give the lawmakers a report on the election process.

On Tuesday, the Guardian Council, which is in charge of supervising the elections in Iran, confirmed the result of the May 19 polls.

In the nationwide presidential election, President Hassan Rouhani emerged victorious and secured a second term by winning 57 percent of the votes.

More than 56,400,000 Iranian people were eligible to vote. The voter turnout stood at 73 percent. 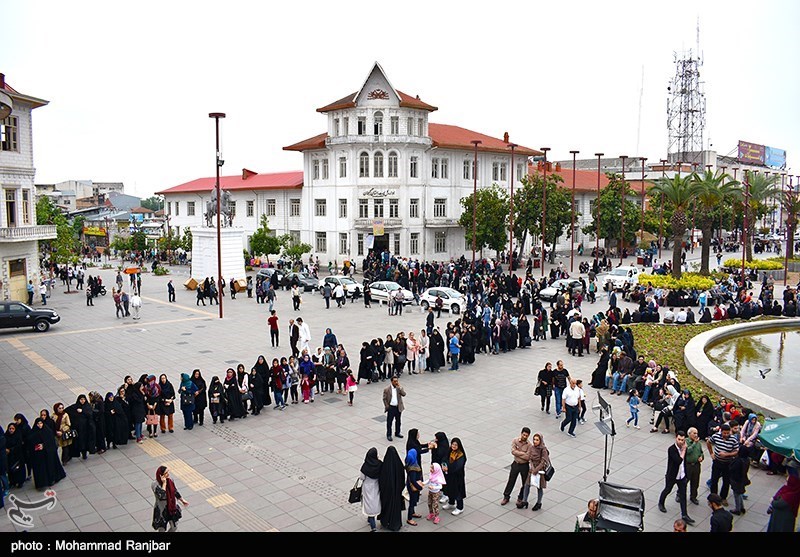 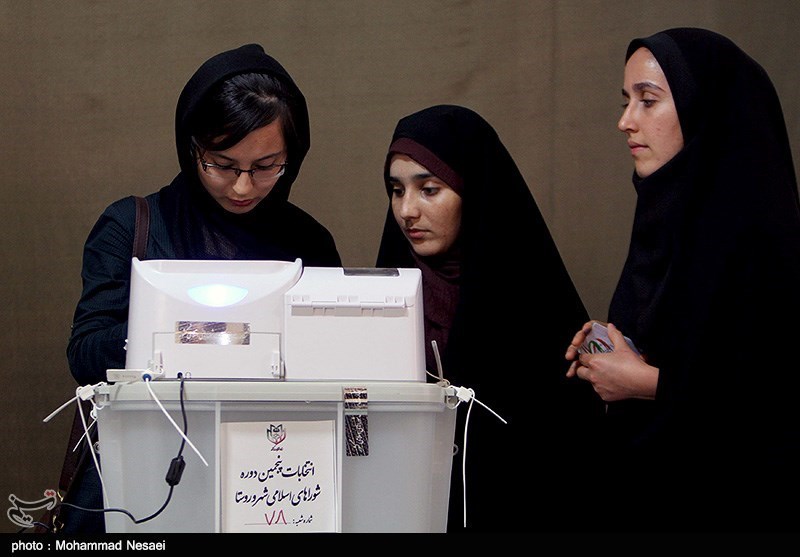 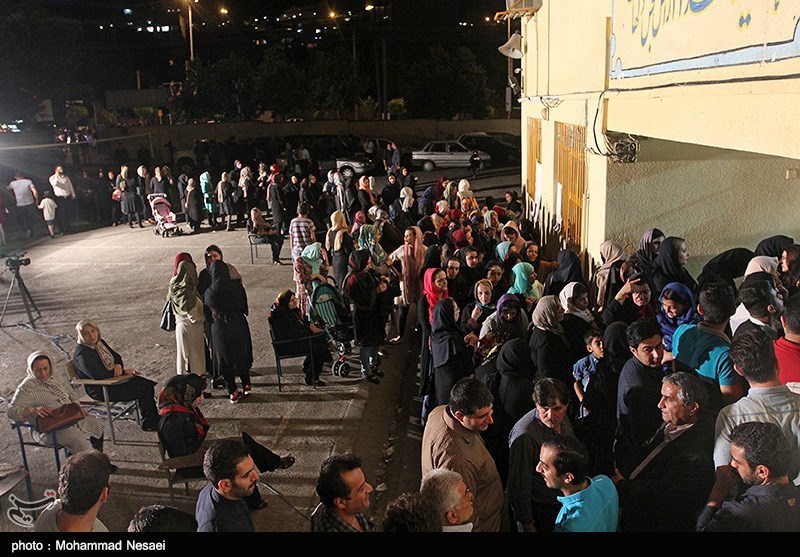 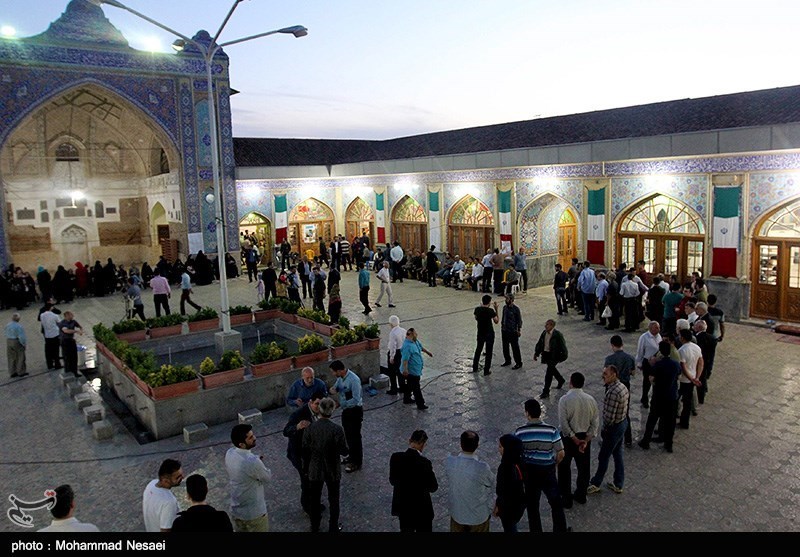