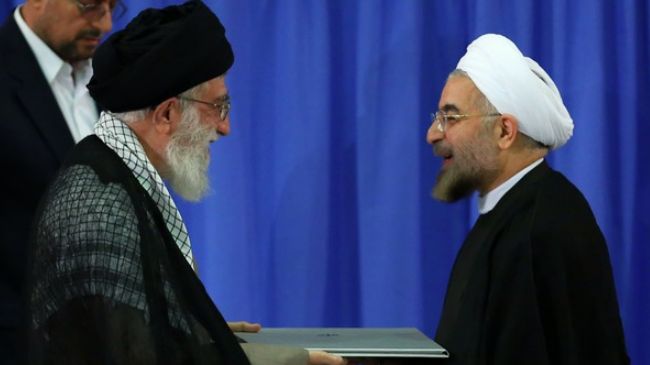 As his first stop in the new term, President Rouhani will fly to Mashahd, Razavi Khorasan province, in the evening.