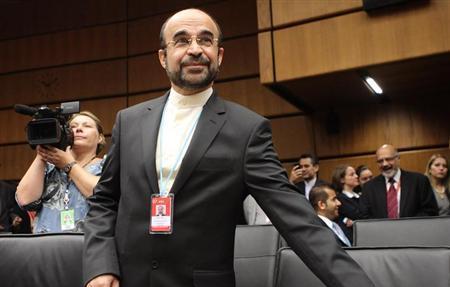 Iran envoy: Fight on terrorism should be within UN Charter

IRNA – Any attempt in fighting terrorism should be based on the international laws, particularly those of the United Nations, Iran’s envoy to the UN headquarters in Vienna said on Monday.

Developing countries’ main positions on confronting corruption, terrorism, organized crimes, smuggling, and the necessity of fighting against terrorism as the most serious international challenges were among the main topics of Reza Najafi’s speech as the representative of the Group 77 and China at the opening session of the United Nations Congress on Crime Prevention and Criminal Justice.

Terrorism should not be attributed to any religion, civilization, nation or ethnicity, he said, emphasizing that all attempts should be within the international laws, particularly the UN Charter.

The 26th UN Congress on Crime Prevention and Criminal Justice began in Vienna on Monday and continues for a week.